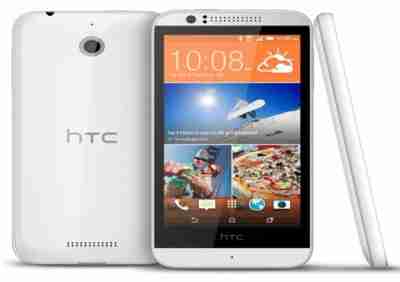 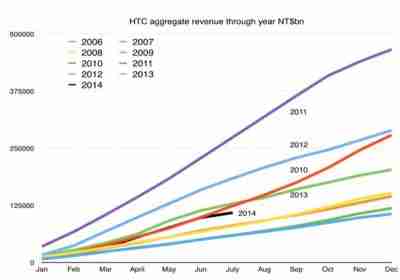 How they have done it:

Their basis content strategy was to create content with the engagement of fans via several contests and quizzes. They have tried every possible way to get high level participation of their audience whether it is by video or photo contests. 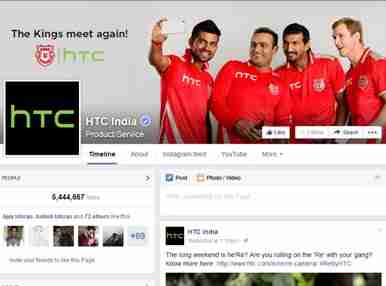 What they have achieved as a result of their efforts:

HTC have made all the efforts from campaigns to contests, from social media to TV commercials. They have left no stone unturned in order to achieve their goals. The outcomes of their efforts are: 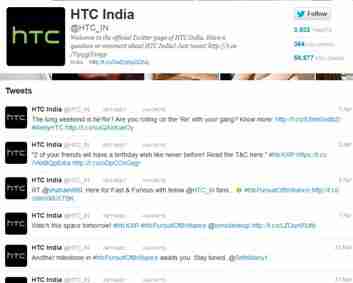 By using social media platforms in an effective manner they have managed to uplift their brand’s popularity along with sales. Many amendments were made as a result of the reviews they got from their targeted audience. It is due to their well planned strategy they have managed to create a remarkable position in Indian mobile market.