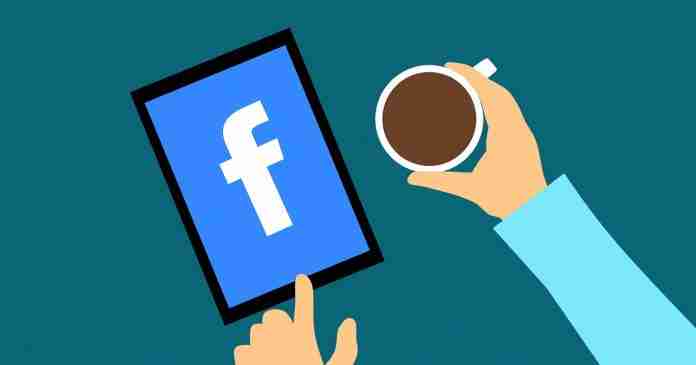 From the list of all the countries that requested facebook for Data, India came in the second position, almost 54% of data requests, out of which only some data was produced. The Indian government agencies sent a total of 22,678 requests to Facebook, between January & June in 2019.

Out of these 22,678 requests, there were around 1615 requests that were related to an emergency. Around 21,069 requests were about legal processes. Other than this almost 33,324 requests were regarding the preservation of account information for all the legal processes that had pending receipts.

In the span of January to June 2019, Facebook received about 128,617 requests from all over the world. Out of these total requests, only 73% of the data was produced. Last year in 2018, the total number of request received by facebook was around 103,815 for the first six months and 110,624 in the second half of the year.

Ola Changes The Game Plan By Chopping Investment To 50% In...