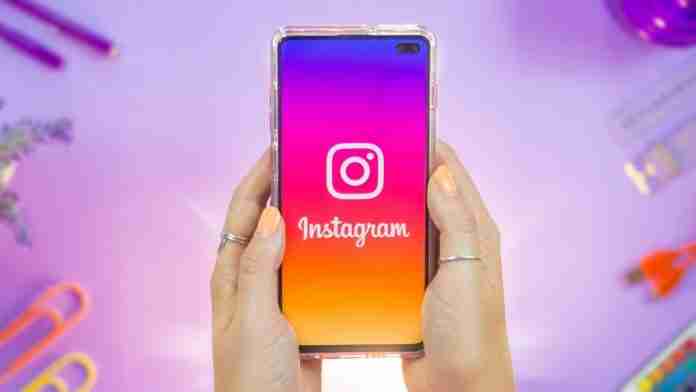 Instagram has been testing a new feature recently that’ll allow users to trim boomerang stories. A few months back Instagram rolled out a feature that allowed its users to apply different filters to their stories.

They have also added another feature using which the users will be able to add filters to their faces just like Snapchat has. Jane Wong on her twitter revealed through reverse engineering their app, that they have been testing a new feature under the radar, that’ll help trim the Boomerang Stories. These videos run for 6 seconds max and loop twice, which is not a lot for such a short video. The ability to trim these videos don’t feel necessary since they are already too short. Maybe if they increase the duration of the stories in the same update, it might help a lot.