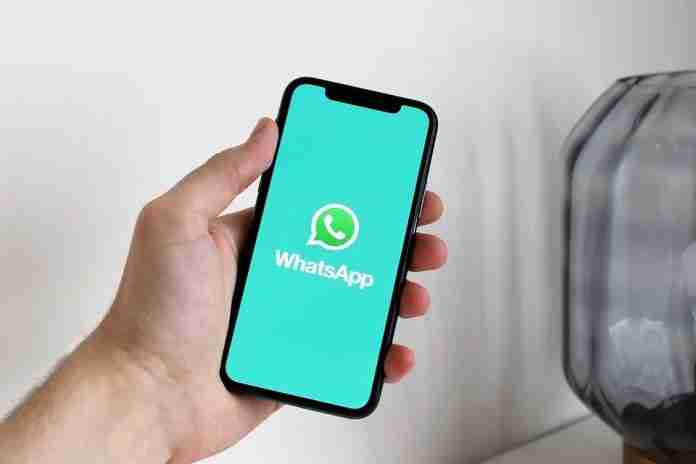 Last week, WhatsApp informed its users about the upcoming privacy policy changes to its services and how it could affect the users. Following the announcement, users were concerned about their personal data being shared with Facebook and almost every social media platform had this trending.

From experts to the Richest man in the world, everyone shared their share of thoughts. In the following days, multiple alternative apps such as Signal, Telegram etc., saw a sudden rise in users shifting to find the next best app to share messages with their friends and family, without anyone looking at their data.

The collective response from its user base was so impactful that WhatsApp had to step in to clear misconceptions and stop misinformation about the upcoming privacy policy update. It even made it to the front page of the leading newspapers in India. On Friday last week, the platform came up with official response on their official blog about the situation.

According to WhatsApp, there have been much confusion around the recent update about their services. To stop the spread of misinformation and clear user doubts, WhatsApp has pushed the update three months forward. Addressing concerns further, WhatsApp mentioned that their messaging app is build with a simple idea to keep the information between two users to themselves.

Each message is end-to-end encrypted and no one but the users within the conversation has access to the chats and other information. Neither WhatsApp nor Facebook can access your private messages. The platform also explained that they do not keep logs of calls and messages of people on their server to maintain the privacy.

With the upcoming updates, these things are not going to change. Instead, the new update is a feature that will provide new options for people to message businesses on its platform and further clarifies how WhatsApp treats user data with transparency. The new update will not share the data with Facebook, rather its a mean to introduce new features such as shopping for products on WhatsApp.

WhatsApp further announced that they are moving back the date of accepting the new terms and services policy until the new business options are available around may 15. The platform also ensured that they will be clearing up more information about the upcoming changes in the coming days.

“WhatsApp helped bring end-to-end encryption to people across the world and we are committed to defending this security technology now and in the future. Thank you to everyone who has reached out to us and to so many who have helped spread facts and stop rumors. We will continue to put everything we have into making WhatsApp the best way to communicate privately.“

All the misconception is driven from the sudden “enforcement” of terms and offering such a short notice to ‘accept or delete’ only fueled user concerns even further. It is surprising to see how Facebook, being one of the biggest social media network, drives people away from its actions every time when privacy and security is concerned.

But it is good to see WhatsApp addressing and pushing back the update until people understand that their privacy will remain intact. That’s what the platform is built upon.