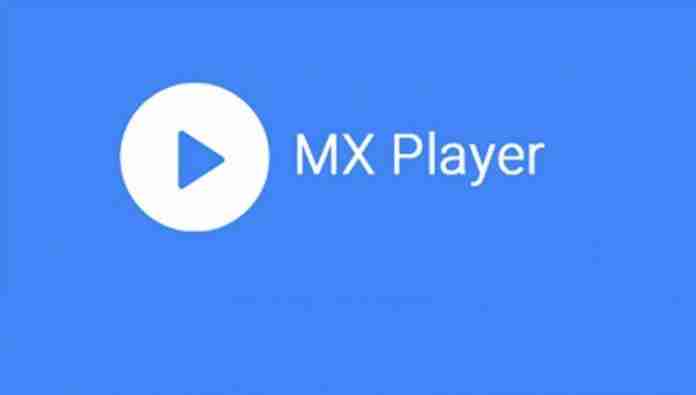 MX Player, India’s most significant and world’s largest local video player and entertainment platform has set its foot by entering into the original premium content space with five MX original web series that will air from February 20.

MX Player is founded by Karan Bedi and is owned by BCCL, which is known as The Economic Times. The entertainment platform has over 175 million monthly active users and about 70 million daily active users. With this, the BCCL has become the latest entrant to foray into the expanding web content space.

“MX Player is the first and only Indian entertainment platform combining offline video playing capabilities, online video streaming and music streaming (via Gaana) in a single app to offer the most well-rounded mobile entertainment experience. Its first-in-class, ad-supported premium content model and massive distribution potential would go a long way in helping it establish a massive loyal viewership in both urban and rural India.”

Karan Bedi, CEO, MX Player stated that to reach the vast premium audiences widely, MX Player is soon to launch nearly 25 shows in the next 12 months.

The company heeds on the advertising-based model and hosts over 1,00,000 hours of licensed content from the leading content creators and partner platforms like TVF, Arre, SonyLIV, and Alt Balaji among the other to name.

The platform offers content in seven regional languages namely Hindi, Telugu, Tamil, Marathi, Punjabi, Bengali, and Bhojpuri. Later, Malayalam and Kannada will be added to it.

Bedi stated that “Our vision is to build a platform that caters to every entertainment need of the discerning viewer starting from playing a video in any format, to watching stories across every genre and even listening to music for every mood! As more people move towards consuming content online, we want to create digital-first stories that appeal not only to the urban audiences but also much beyond. We have collaborated with some of the best talent in the industry to create our slate of MX Originals that will bring us a step closer to becoming the go-to destination for entertainment in India.”

Karan defines MX Player as “Everytainment” which is the core of the company’s product and combines all forms of entertainment for every mood, every season, every reason, and every occasion.

The five original web series includes ‘Aafat’– about five women who break stereotypes and struggles to get married in Delhi’s arranged marriage marketplace; ‘Hey Prabhu’- story of a Twitter god who has to helm the offline troubles of life; ‘ImMature’- coming-of-age story about three young boys; ‘Lots of Love’- story of four friends and how the trip changes the lives (in Telugu and Tamil); finally, ‘Famously Filmfare’- will see actors like Priyamani, Balakrishna, Surveen Chawla, Chinmayee, Bhavana Balakrishnan, Abir Chaterjee, and Amruta Khanvilkar turns into host for different regions through the series.