25 January, 1964 was the day when Blue Ribbons Sports came into existence under the ownership of Bill Bowerman and Phil Knight. Later on it was renamed as Nike on 30 May, 1971. All the products which Nike markets are Nike Blazers, Nike Dunk, Nike Skateboarding, Nike Pro, Air Max, Foamposite etc. Many sports teams and high profile athletes are being sponsored by Nike. Their tagline is “just Do It” with a swoosh logo. 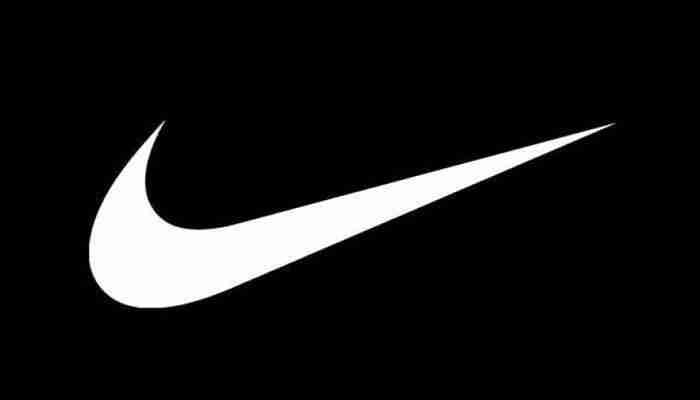 Just Do It: Does “Just Do It” works for them? Nike was given this tagline in the year 1988. It is revealed by Deezen in an interview that their slogan was inspired by the last words of a murder named Gary Gilmore. “Just Do It” is among the most popular slogans in the world. Their slogan was also placed in their logo.

Nike had used various strategies which had a positive impact on their success. One of them was used by Nike in 1972 marathon. Nike had provided shoes to all the marathon runners. This had increased the visibility of their shoes as there were only Nike shoes on the track. This was an innovative way of marketing and it eventually affects the sales of Nike shoes as well as apparels and equipments respectively. In 1988 they have acquired a company named Cole Haan and also introduced their slogan “Just Do It”. They have sponsored many athletes belonging to various sports like Tiger Woods and Michael Jordan this in turn increased the publicity as well as sales of Nike products. This was just the beginning, Nike want to grow as a big and reputed brand and the owners know that a lot of hard work, publicity, marketing and many other things are required.
They have started to establish their brand and for this they have acquired Canstar Sports in 1992 ans opened their first Nike store. They also get license to put their logo on NFL uniforms in 1995. What else was required for a strong marketing than this?

Nike was well aware of the fact that people will love to wear what their favorite sports person are wearing therefore they have hired players from various sports and signed seven year contract with them. They were hired as a spokesperson of Nike. Those players were Serena Williams, Michael Jordan and Tiger Woods.
They have spent around US$32.4 million on TV commercials. This was a part of strong and effective marketing strategy. They had left no stone unturned in order to reach people of every part of world. Near about US$ 39.8 were spent for magazine ads. They have followed innovative and rigid strategies to become market leaders. Still they are using every possible fruitful strategy to retain at their place and sustain stardom. The revenue they have generated by using such strategies is also very impressive and shows constant increase in the revenue. They have started adding new designs and colors to their products in order to make them the eye candy of customers. It is just the result of hard work and intelligent strategies that Nike had reached to such a reputable place and is counted among one of the most leading brands in World.