Rupi Kaur, a Canadian citizen who is an artist kicked up a storm and flared up debates in the world lately when she posted photos on Instagram in which she lays on bed, not facing the camera, her pair sweatpants has a spot of blood and her sheet too is red at a place suggesting her periods are on. The photo was shot under a series called “Period”. This series of photograph were taken by her sister and were for her visual rhetoric course at the varsity of Waterloo. She also posted it on her Instagram account to challenge certain taboos existing in the world regarding menstruation. Instagram removed the photos twice citing that it violates their community guidelines. However, when the furor rose, the Facebook owned picture sharing site apologised saying it was an error and restored the photos. Can they make the same error twice? 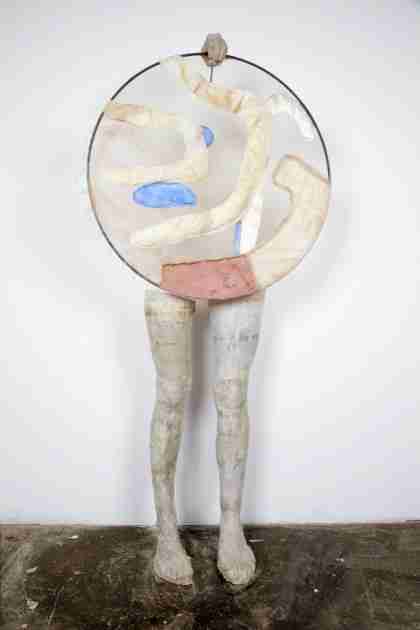 A big platform and yet a bourgeois?

This act of Instagram that compromises of people who are so creatively and intellectually capable goes on to prove nothing but their misogyny, non-feminist ideology and bourgeois mentality. You can easily find so many images of women in bikini and men in undergarments with which Insta has a very swift approach. What did they find disturbing in those pictures uploaded by such an audacious girl? The fact that she was completely clad in clothes and there was no nudity? Or the fact that there were blood stains in her genital area? If former then none of the search engines should have any filter of safety search and porn sites should not be banned. If latter then it’s a fight between man and nature. “Their patriarchy is leaking. Their misogyny is leaking. We will not be censored,” she wrote. Censoring such natural stuff or even removing them at first hand itself validates that feminism and sexuality of women are being questioned here. If menstruation is so being projected as an abnormal thing to put on display then it conforms to the fact that we still live in a hetero-fascist sexist technical world. The 4000 years of human civilization where no woman was born who didn’t menstruate is nothing but a blot on the progress and advancement as human race, things which we take so much pride in. How can blood be censored? Just because it fell off from someone’s vagina gives you the liberty to put it down? By that logic the newborn babies should also be censored and let the very root of humanity and birth cycle be blown off. If so many images of trees, river streams and natural things can be put up online without any censorship or under the threat of being removed, why not then such a natural thing like women’s menstruation? Insta just proved through its act that women’s bodies and menstruation are something dirty and things to be ashamed of.

A Rebellion and a question

Rupi Kaur’s act is a straight attack, fight and a rebellion against the patriarchy of the male dominated society where women’s liberty is the last thing desired by men. Her courageous attempt questions our society and its very epistemology. Her post on Facebook after the photos were taken down itself proves that her aim was to actually question the patriarchy that has so embedded in our civilization. Here is what she said- Facebook, the parent company to Instagram has always been a subject when it comes to such audacious attempts through art that aim to not violate any sentiments or hurt anyone but change our society. 1866 Gustave Courbet’s share of a racy painting was as well taken down from Facebook. And yet again Rupi Kaur’s case is just forming an itinerary to prove the bourgeoisie of the social media platforms.

Why are tags important for a blog?