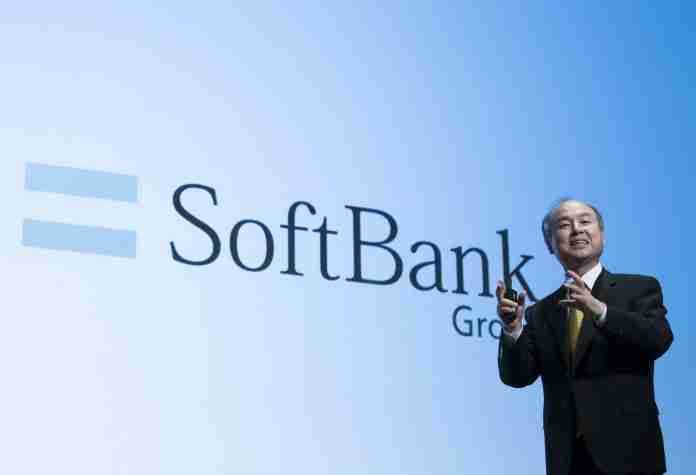 SoftBank, the Japanese conglomerate has officially announced the funds received around $108 billion in commitments to launch a new fund called SoftBank Vision Fund 2.

The firm with the latest commitments aims to facilitate the continued acceleration of the AI revolution by investing in tech-enabled leading companies. It plans to invest approximately $38 billion in the fund.

The investing firm also announces that they may be adding new participants in the fund, and total capital may be increasing.

The Wall Street Journal on Wednesday reported SoftBank is expecting to get $40 billion to its second tech-focussed fund.

Through its Vision Fund 2, the company is given some big cheques to the startups worldwide that include major noted companies in India like OYO Rooms, Delhivery, Hike, Paytm, Grofers, OlaCabs, Flipkart among others.

CB Insights shows some data where SoftBank Group has been into the unicorn companies in India.

In 2016, The SoftBank Vision Fund was officially announced, and in 2017 the Japanese conglomerate closed $93 billion which further became to $98 billion.