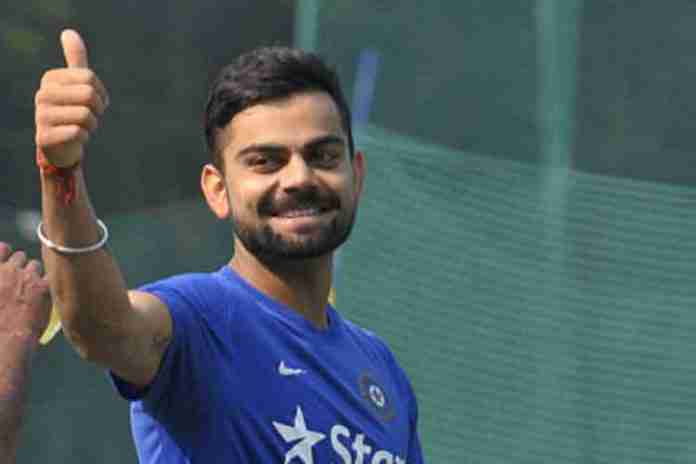 Gaming startup Mobile Premier League has roped in Indian Captain Virat Kohli in a deal which worths about Rs.12 crore. This will be the biggest endorsements deal so far by the startup.

MPL is a skill-based e-sports platform company where mobile users can play games, from cricket to racing and win money. The company is founded in 2018 by Sai Srinivas Kiran G and Shubham Malhotra. The company so far raised $5 million funded by Sequoia Capital and has been in talks with Indonesia’s ride-hailing company Go-Jek for Rs 200 crores.

Virat Kohli was ranked as No.1 celebrity brand endorser in 2018. In 2017, Kohli became the first Indian cricketer to endorse an Rs.110 crore deal with Puma for 8 years. Later, German sportswear brand roped in for One8 brand which crossed Rs 100 crore within a year. With the successful endorsements, his brand value pegged at $171 million.

Endorsing cricket celebrities is not new to the brands. Many popular celebrities were roped into the famous and International brands with whopping amount deals. In this category falls, our former captain M.S.Dhoni. Dhoni has been a brand ambassador of sports startup Dream11 which was his first endorsement in the gaming zone.