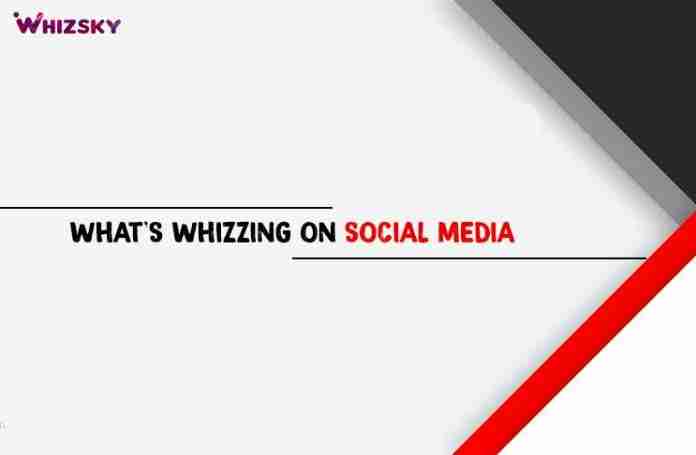 We are back with the some of the amazing stuff happening in Digital World and breaking the social media this week. Check out the stuff that hit social media hard this week. Amazon Prime’s released its first big Indian Original last week with some of the big Bollywood names like Pankaj Tripathi, Ali Fazal, Vikrant Massey, Shweta Tripathi, and more talented actors. The audience is loving the show and sharing their reviews on social media with #Mirzapur. Bollywood’s most anticipated wedding happened last week and social media went crazy about it. The wedding that took place in Italy was the most secluded and private event that none of the journalists could cover. The extravagant wedding concluded with Deepika and Ranveer stealing the show in Sabyasachi’s fashion being enveloped with paparazzi at the Mumbai Airport. On 21st November, the couple threw a lavish reception in Deepika’s home city, Bengaluru. Jack Dorsey, the CEO of Twitter had a short visit to India which was quite a controversial one. The visit activated an outroar in social media in India after an image of him holding a placard that said “Smash Brahminical patriarchy” went viral. As a response to this, Twitter has denied all claims of “hate mongering’ thrown at them. #TwitterControversy Netflix released the third season of its one of the most loved original series “Narcos”. The third season is named Narcos Mexico and netizens are loving it and showing their love on all Social Media platforms. The 1st T20 between Australia and India went to the last over and buzzed the social media. People loved the incredible effort by Dinesh Karthik and Shikhar Dhawan. The #IndVsAus was trending the whole day.

[Case Study] How these Brands used Snapchat in their Business Strategies...