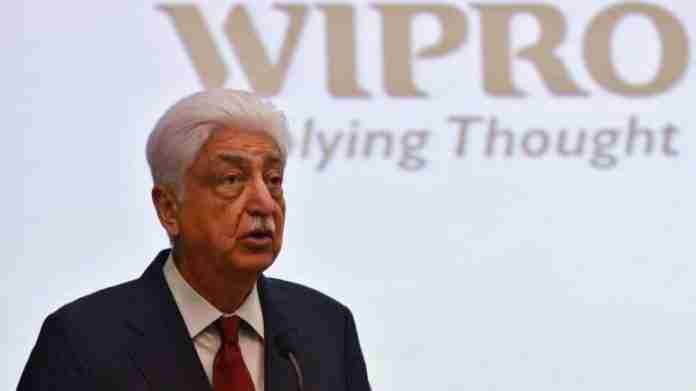 Icertis is a fast-growing software that represents the investor interest in the Asian nation’s enterprise technology space. Within its cloud, it helps businesses to contract life of contract life cycle management. The tech startup competes with the cloud tycoons like SAP, SE, and Oracle Corp.

Icertis is established in 2009 by Monish Darda and Samir Bodas based in Greater Seattle Area, Western US and Pune. Its AI-infused Icertis Contract Management (ICM) platform is used by top noted names like 3M, Airbus, Microsoft, Cognizant among the others. The platform is available across 90+ countries and operates 5.7 million contracts.

Other investors include B Capital Group and Cross Creek Advisors besides Premji Invest and Greycroft Partners. In total, the cloud tech company has raised more than $211 million.

Samir Bodas, co-founder in a statement,

“As contracts get converted from static documents to digital assets for the first time in history, every dollar in or out is governed by a contract, putting them at the heart of every enterprise.

Icertis serves worldwide and from the supply chain, procurement deals to employee agreements and more, which is a total value of over $1 trillion.

The cloud data services net worth is valued around 1 billion dollars, where the company will use the extra fundings to grow its business and by stretching its sales and marketing.

Bodas also adds that “We have been able to ride the technology wave and assert leadership in the space despite large competitors.”

Icertis is a subscription model that charges customers on the number of contracts pulled and tracked using its cloud, CRM, procurement platforms. In its total of 850 employees, more than 600 employees are based in Pune. The cloud platform startup functions a set of offices from Sofia to Sydney.