In the last couple of years, we have seen a steady rise in the use of social media marketing by different Indian companies. Whether it’s an FMCG brand or a financial organisation or an ecommerce company, almost everyone these days experiment with social media engagement for better brand endorsement. Companies, which have only used traditional marketing methods so far, are hiring social media specialists to come up with innovative campaigns for their brands. Some of the best social media campaigns in India , to take inspiration from are (in no particular order): 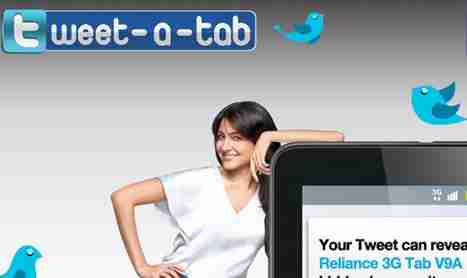 In 2012, Reliance launched an online social media campaign, which ran for 5 days in Delhi, Mumbai, Kolkata, Chandigarh and Indore. The users when logging in using a facebook app were asked to unlock the location of a reliance 3g tab, using twitter. This campaign used Facebook, twitter and google maps effectively. The winners of the contest were interviewed and their interview videos were shared on facebook and twitter. Through this campaign, the brand tried to gauge the needs of the underprivileged children. This campaign helped the company to establish a strong sense of community, using the power of social media. By the end of the campaign, about 300 wishes were fulfilled.

Pat on the Back campaign by Ranbaxy, Volini This is one of the best executed social media campaigns that was launched on a woman’s day. Participants were asked to of their send a pat to the women of their lives, who they appreciate the most, using a Facebook app ‘pat on the back’. Gillette launched #MyRoleModel blogging contest to celebrate the several unsung heroes of our society. The participants were required to write about their role models and the winners received exciting prizes from Gillette.

Cadbury’s dairy milk’s facebook page and twitter is quite active, from where the followers can get their latest updates. The #MyFavDairyMilk campaign encouraged the participants to vote their most favourite flavour. The lucky fans received gift hampers from Cadbury’s dairy milk as well.

As per this campaign, the participants were required to post their selfies on Facebook, Instagram and Twitter and use the hashtag #pondsselfieready. The 30 best selfies were featured in 30 billboards in different Indian cities and 100 best received gift hampers. This campaign was started at the time of Pond’s new summer face care cream launch.

The participants in this campaign was asked to create two different looks with the same outfit and share their looks on twitter. Kotak Mahindra Bank, launched a social banking account ‘Jifi’, geared towards the tech-savvy young generation. Jifi was launched at a blogger meet party and the benefits of the account were explained through a series of videos. 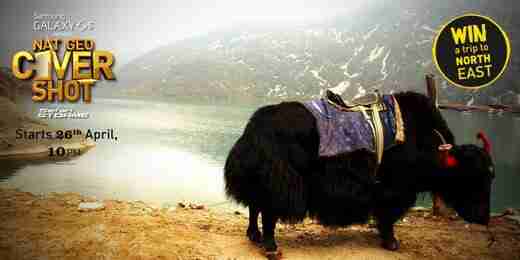 National Geographic Channel India launched ‘My NatGeo Cover Shot’ Campaign through which they hosted a contest that allowed their Facebook fans to use their photo tool and edit their travel photo for National Geographic magazine cover. The campaign gained over 45 million fans on facebook.

10 Podcasts every digital marketing professionals must listen to