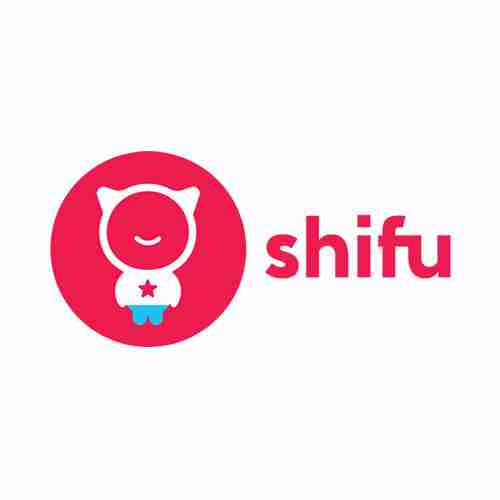 PlayShifu, India’s Augmented Reality(AR) gaming company bringing board games and mobile devices together. It aims to transfigure the process of early learning by integrating physical and digital mediums.

The launch of Shifu series and Orboot, PlayShifu empowers the young minds with tools to think creatively and expand their imagination through real-world knowledge and interactions. It helps in re-creating innovation and immersive learning experience during play time. The team believes children deserve good screen time. The AR-based games are for the children between the age groups of 2 and 10 years. Bengaluru-based PlayShifu is founded by two friends from Stanford and IIT Kharagpur alumni Vivek Goyal and Dinesh Advani, in the mid-2016.

The duo strongly believes in technologies that bridge a gap between the physical and digital worlds, particularly for early-learning. The launch of PlayShifu is a significant boost in the ed-tech space.

The launch of the PlayShifu products

In August 2016 the team rolled out the first product Shifu Safari. The duo devised new game concepts and increased their offline and online footprint, working in parallel to improve and change the learning theory. By December 2016, the gaming company launched their sixth game called as Shifu Cosmos.

The augmented reality game company has seen a successful graph from the initial launching of the products. After successful placing of the products across several online platforms and offline channels every part in India, like Flipkart, Hamley, Babyoye, Amazon and other few famous names, PlayShifu swooped into the US market through Amazon.

The Fun started all the way through….

Dinesh and Vivek as parents concerned about the different learning avenues and the techniques. The friends understood that learning and development in the early stage are hinged on play and entertainment.

Being tech enthusiasts, they discovered augmented reality as a promising tool for creating engaging methods of early learning, aiming to make the ‘screen time’ good and assisting children in the stages of cognitive development, linguistic building, and creative skills at the same time. They built the first version of MVP themselves, and after some market testing, the friends were sure about releasing the first version of consumer product needed to be built. The first product of PlayShifu was launched with the team lead by 9 people.

Working of PlayShifu and 3D globe

Since the PlayShifu’s theme is mainly focused on children, the games have a physical prompt like flashcards, when viewed through the Shifu app the flash cards come to life. The live 3D models on the mobile or tablet screen are interactive and lead to their playtime. The activities, puzzles and vocabulary building games are immersive and specially designed for children.

The company’s latest product Shifu Orboot, an augmented reality globe for kids was built in as a 10-inch globe highlighting every country in the world. The 3D Globe works with a smartphone or tablet; it is a factual and creative representation of the world.

Orboot rounds up extensive details across eight categories spanning inventions, cultures, monuments, maps, natural wonders, and more for all the countries of the world. The product has hundreds of detailed 3D models, voiceovers and native flavors of music giving a massive experience to both kids and adults.

Juego Studio, Hidden Brains InfoTech, and Zansys Technologies are the leading competitors for the PlayShifu.

PlayShifu according to the team isn’t just another toy maker. By building the app, they developed a revolution to the world of early learning with teaming up with creative innovators and hard-working individuals changing the kids learn and play in the future with the limitless imagination making a difference in learning methods.