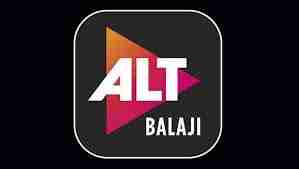 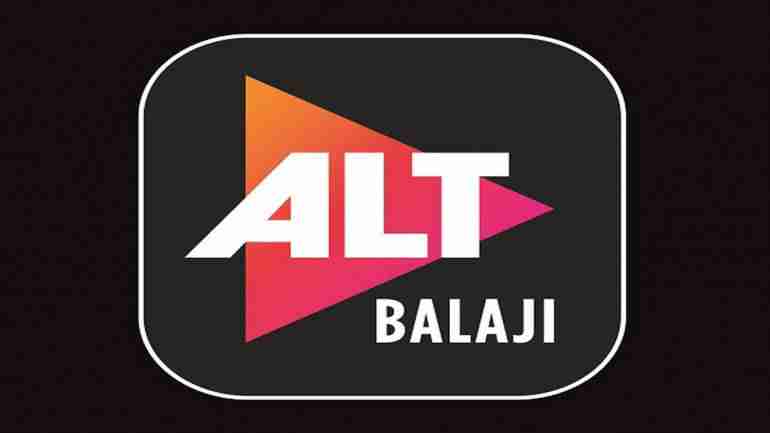 ALTBalaji, an entertainment industry, is officially launched on 16 April 2017 by Ekta Kapoor though it was founded in 2015 and Headquartered in Mumbai, India. The company produces Films, Broadcasting, Entertainment, and OTT.

Ekta Kapoor, founder of and Joint MD of Balaji Telefilms is an Indian producer and the daughter of actors Jeetendra and Shobha Kapoor. She started her career at the age of 17 as an advertising intern. Ms. Kapoor produced numerous soap operas, movies, television series and gained recognition as India’s Soap Queen.

ALTBalaji is available in 32 different interfaces for its binge-watcher. The site is made available on mobile and Tab Devices like Apple, Android phone and tablets, Desktop Browser, Windows PC, Mobile and Tablet and Android TV. The website is the largest content bank in India and the stories in the site airs from drama, comedy, and romance to crime, mystery, and thriller.

The entertainment website hints that the platform will showcase over 250 hours of original content with a new show every month, lined up with 32 new shows in the first year, featuring India’s top directors and actors. The website also includes 100+ hours of kid’s content like DING DONG BELL L-O-L, Mademoiselle Zazie and more including urban, regional shows in Hindi, Gujarati, Punjabi, Bengali, Tamil and many more languages.

ALTBalaji total revenue is rumored to be less than a Million and since it’s a part of Balaji Telefilms Ltd the company invested up to Rs.400 crores. The entertainment producing company claims to be Revenue earning model as per the news reports. Today, ALTBalaji has 3.5 million paying subscribers compared to Netflix when it released its first original series.

ALTBalaji is known for favorite shows like ‘Cybersquad,’ ‘Haq Se,’ and ‘Fourplay.’ Recently, the company tied up with Vodafone play, telecom operator’s entertainment app for sharing Indian content. Last year it was reported that ALTBalaji might sell up to 26 percent stake and in talks with Reliance Jio. The subscription-based site will charge Rs 30 per month, and the first five episodes of every show are made available for free viewing. Most importantly it is an ad-free content providing every genre contents to the Indians worldwide. ALTBalaji collaborated with Ola Play to produce the vast collection of original shows reach to every Indian.

According to the industry estimates, by 2020 it is expected to become the second largest video-audience globally.