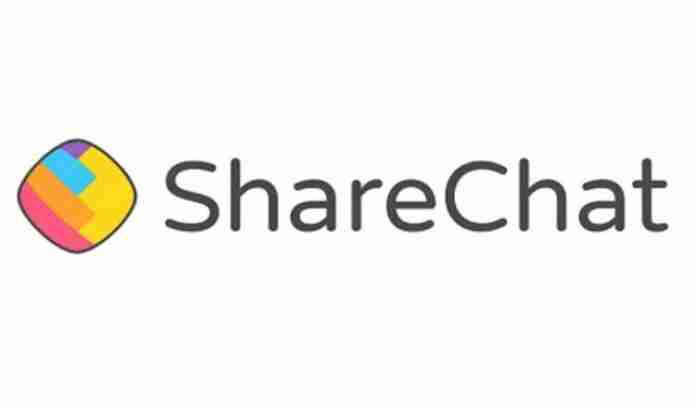 “The true sign of intelligence is not knowledge but imagination.” -Albert Einstein

Indians got a knack for venturing into a right product or application at the right time. India proved to be facet for many inspirational happenings and recognized globally for its innovations. One such social networking application is “ShareChat”. ShareChat is an Indian social network application to communicate with friends, share jokes, and get daily news within seconds. With the help of ShareChat, a user can make WhatsApp stickers and can share them on WhatsApp with your friends and groups.

ShareChat is an all in one platform app where a user can make new friends, share videos, jokes, GIFs, shayaris, audio songs, motivational and funny quotes, bhajans and devotional songs, horoscopes and funny images. It is available in 14 Indian languages except English allowing users to connect with friends and families in their native language all over the country with great ease.

IIT-Kanpur Alumni boys Farid Ahsan, Bhanu Singh, and Ankush Sachdeva developed ShareChat and launched in 2015. Since its inception, the app has been downloaded over 1 Million times and got half a million active monthly users who share 200,000 daily posts from messages to quotes, videos, and news. The immense success of the application made them feature in Forbes latest 30 Under 30 list. Surprisingly, the team worked on 17 projects in total out of which 14 were a flop in the market. Their 15th project was an anonymous message board for WhatsApp groups which had 250 users, but later they abandoned the project.

The fundamental rule of the app is to make users interact with a piece of content. The role of the feature is to make these interactions smooth and personalized to create a genuinely democratic social platform. In this app, a user does not find one-to-one chat, the conversation between them starts in the comments section of a post. And if they see anything unusual, they would invite them to start commenting on their own post and conversations flow thereafter.

ShareChat got the best-qualified features

ShareChat has raised a total of $122.8M funded by 11 investors. SAIF Partners, Xiaomi, Lightspeed Venture Partners are among the investors. The annual revenue of the startup is estimated to be $1M. Roposo, Giphy, and BetterButter are the leading competitors to the company.

The ‘No-English’ social network is a challenge to the scarcity of vernacular content on the internet and became India’s answer to social media giants Facebook and Twitter.