India has the largest democracy in the world. General elections in India happen after every five years. Voting is a very important power in the hands of Indian citizens. But because of a non-effective political environment, people hesitate to vote. By keeping this thing in mind Channel V had started a campaign named “Know your VQ” in order to make youngsters aware about the power of vote. 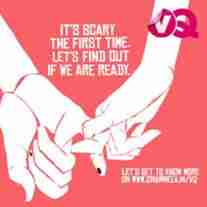 This campaign was launched by the channel just before the Lok Sabha elections. A special site was designed for the campaign and social media platforms were used wisely to reach more and more people. 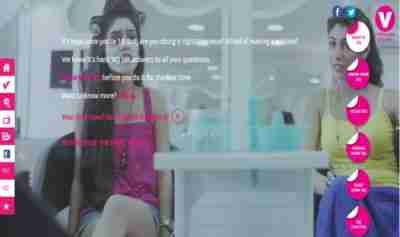 Know your VQ was a complete guide for the voters where they were allowed to ask questions, share their views etc. This was a great platform for the first time voters.

Last year the country had its 16th Lok Sabha elections under the influence of social media platforms and it was estimated that near about 27 million first time voters were about to give their vote in those elections.

Channel V had started “Know your VQ” campaign in order to educate the first time voters about the importance of their vote and basics of elections. The Main target of the campaign was the youth of India. 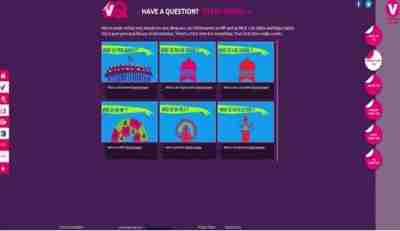 Know Your VQ on Facebook: Channel V has their fan page on Facebook and the campaign was also promoted by the same page. When you will visit the page you will find “Know your VQ” section on the page. The page contains all the questions regarding Parliament, Lok Sabha, Rajya Sabha, MLA, MP and topics like coalition government, model code of conduct, bills etc were also covered thoroughly. 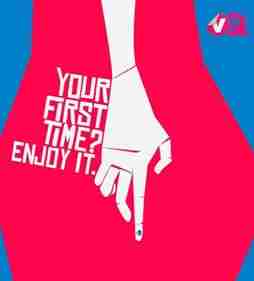 The fans were allowed to find out their VQ by connecting to the Facebook page of Channel V. they have to answer ten questions regarding the election and parliament etc in order to find out their VQ. They were free to share their VQ score on their Facebook or Twitter. Keeping youngsters in mind a cheeky video is displayed on the home page of the site, so that youngsters get attracted to it, watch it and share it.

Quotes like “You won’t regret doing It.”, “It’s your first time, don’t sweat, enjoy it.”, “Use your finger.” Were displayed on the graphic posters of the site and the related images were being shared on their social media pages continuously.

Social buzz for VQ: The cheeky content and videos shared on the social media platforms have generated the required social buzz for the campaign and it was required to make people aware about their political rights. 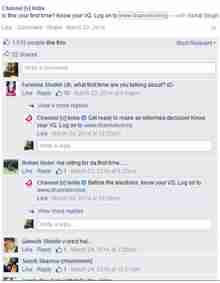 “Know your VQ” helped in empowering the youth: Voting for the first time can be quite confusing especially when there is no one to guide voters properly and give them the information they want. Channel V had taken the initiative to guide the youth. The campaign proved as an enabler of empowerment and a helping hand for the general elections to reach their target. To vote is our right and power too. We should use is wisely in order to get the perfect representative for our country.