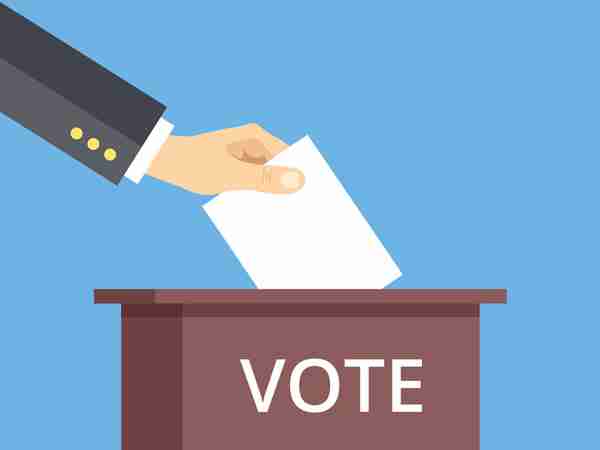 Here are some major announcement by ECI spokesperson with regards to the use of social media in general elections 2019.

Social media(SM) expert is also going to be part of Media Certification and Monitoring Committee; candidates are required to furnish details of SM accounts; all expenditure on SM campaigning to be part of election expenditure account: CEC Sh Sunil Arora#LokSabhaElection2019 pic.twitter.com/nxdVCIjZ5r

In order to fight the menace of fake news, ECI said all candidates standing for the 2019 Lok Sabha elections will have to declare their social media accounts to the Election Commission as part of their affidavit.

What App planning to Launch Group Video Call on Android