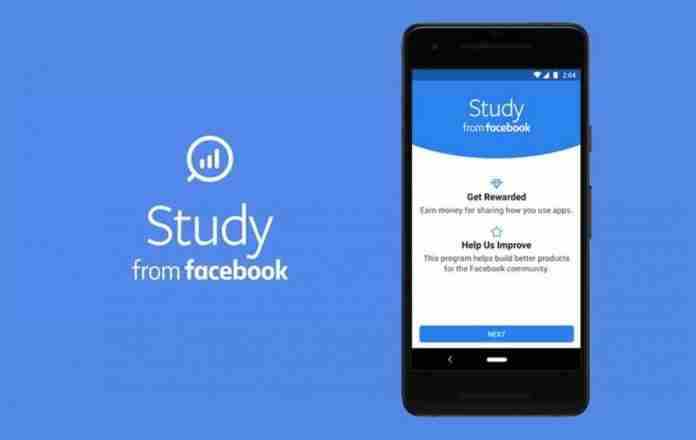 Facebook, one of the Big Four technology companies, has announced about a mobile app market research. The company seems to be shifting its interest to reward-based market research programs; this means that Facebook will compensate the research participants.

Sagee Ben-Zedeff, product manager at Facebook in a recent blog post, said that they are launching an app- Study By Facebook, a new market research app. The app collects data on smartphones in which people download apps, time spent on them, and features they use inside those apps.

Facebook told that it would promote the Study app through advertisements on the social channels where users must be 18 and above years old to participate in the programme. It will compensate for those who download the Study By Facebook, besides not many details were disclosed by the team.

As of now, the Study app will be made available only in the US and India. Facebook is collaborating with Applause, the firm that manages this kind of market research and works who worked with many companies in the market.

The Applause will handle the registration process, compensation to participants, and customer support.

It also mentions taking the same approach with other market research projects to understand how people use different products and services.

It is not the first time the company is footing in market research. Earlier this year, the company shut down its Facebook Research App as it was collecting data from teens. It also shut down Onavo, an app that routed a user’s web activity via a separate virtual network to make it more secure. The network gave valuable insight into internet activity and behaviour to the social media network.