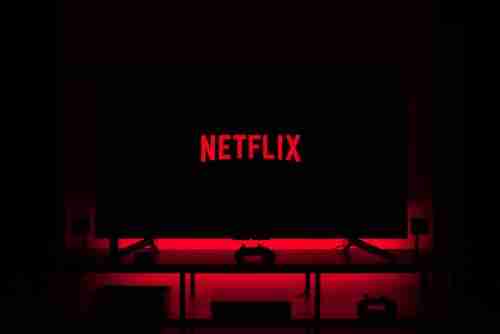 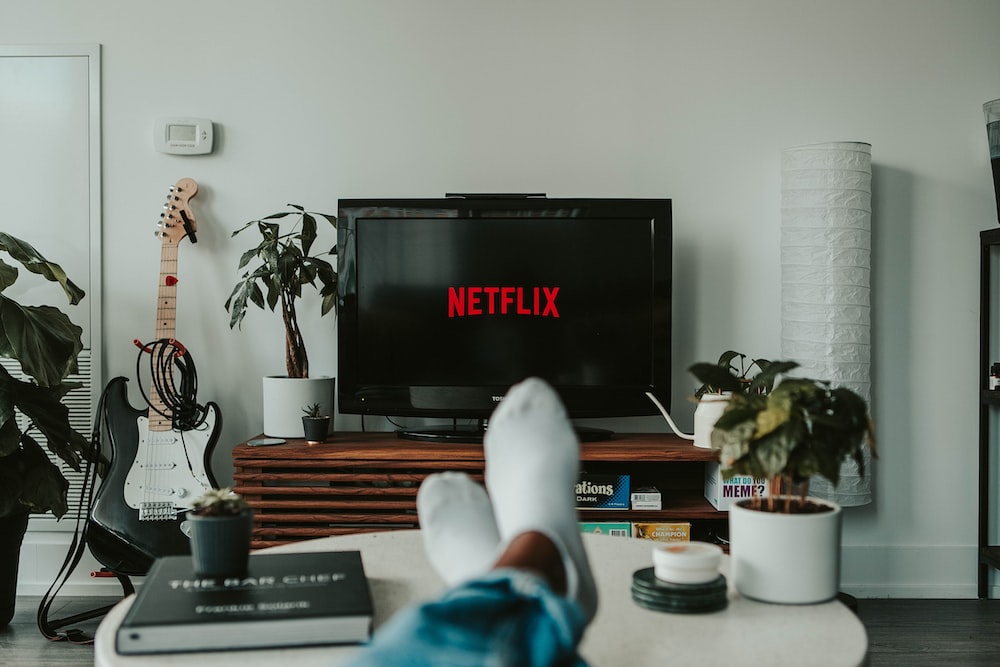 Netflix is one of the world’s largest online streaming platforms with the highest viewerships. The OTT platform has content in numerous languages and genres to cater to the need for entertainment for audiences who come from diverse demographics and interests. To promote its new shows and the existing ones, Netflix has leveraged influencer marketing to increase the viewership of the shows and movies.

Whether it is acquired content or original content, the audience do hesitate to binge on the shows. These influencers with their own talent of acting and comedy spike the audience’s interest to go and watch the old and new shows on the platform.

The number of clicks on these influencer videos of Netflix and rankings of the show promoted on Netflix proves that this marketing tactic has paid off.

With  Behensplaing, Netlflix has leveraged influencers to review shows for spiking nostalgia amongst the viewers and influencing them to watch the content. The influencers who have collaborated with Netflix are popular names who already have their own audience following. These influencers with their comic timing and reviewing shows with a gender lens, the audience have gone back and watched the shows these influencers have reviewed.

The review videos are a great way for Netflix to recycle and renew its existing content in front of the audience.

Netflix has leveraged former AIB comedian, Tanmay Bhatt to curate reaction videos of the different types of content present in Netflix. This reaction series is called Tanmay Reacts where the host alone or sometimes with other guest influencers and comedians react together to different movies and shows on Netflix. The reaction videos are extremely funny with blunt commentaries and discussion of absurd things that they notice in the show.

Tanmay Bhatt also serves as a credible name in the space of comedy and the audience does miss his comedy sketches after AIB shut down, this way Netflix is directing the former audiences of AIB to watch Netflix.

This is something that Netflix did recently for one of its highest viewed shows, Money Heist’s final season. It released two music videos with several actors and influencers to give an ode to the series that has a global fan following. It gave ‘Bella Ciao’ its very own Indian Anthem.

Through the music video, the viewers got a recap of the previous season and the fate of the several characters. The music video piqued the interest of the audience, even those who had never watched Money Heist before.

Netflix has full-fledged understanding of why someone watches their content. They know the audience might watch a series because of its story, sometimes because of the action sequences, and even because of costume and makeup.

The audience’s interest in other aspects of the shows and films has led Netflix to leverage influencers who are experts in the field of beauty, fashion, art, and action to create tutorial videos so that the audience can watch the show and re-enact their favourite aspects in real life.

The audience of Netflix is also interested to know more about the life of the actors and their acting process. Rather than doing this in a very generic way of talking and playing games, Netflix with its show Menu Please asks influencers to talk with actors to promote their show while savoring their favourite food. Well chatting over food seems natural to the audience than a rehearsed interview right?

With innovative content and leveraging influencers to market them, Netflix is reaching a diverse pool of audience. With these content marketing ideas and funnels, influencer marketing is providing high ROI to Netflix and its shows and movies.