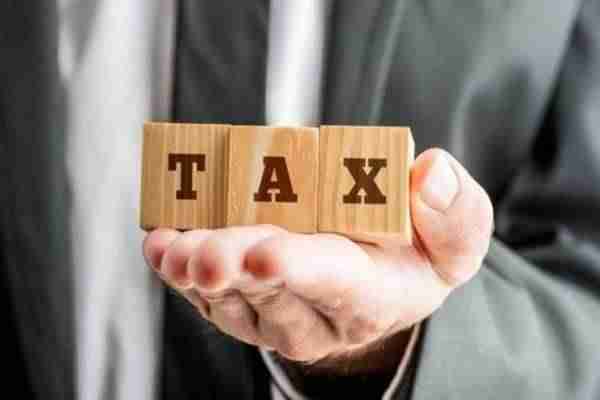 The Narendra Modi government finally extended some relief to the Indian startup community, who condemned over the imposition of angel tax on the startups. It seems to be that the move will hardly guard the companies against tax harassment.

On January 16, 2019, the Indian government said startups opposing the angel-tax notices would not require certification from an inter-ministerial body. Rather, new applications are to be filled through the Department of Industrial Policy and promotion (DIPP), which will evaluate in 45 days by the Central Board of Direct Taxes(CBDT).

Angel tax is tripped when a startup receives an equity infusion in excess of “fair valuation” . Tax officials treat the premium paid by the investors as income, which is made taxable at 30%. Many startups and organizations, including the Indian Private Equity, NASSCOM, Venture Capital Association, iSPIRIT Foundation, The Indian Angel Network, and LocalCircles, have written multiple letters to DIPP and CBDT demanding the ban of angel tax.

In December, the CBT issued a notification guaranteeing that no coercive action would be taken in the follow-up of income tax notices and published to startups.

Seventy startups, along with think-tank iSPIRIT, wrote an official letter to Prime Minister, Narendra Modi stating they are facing adversities due to angel tax and concerned explicitly over the tax evaluation process, professing that the assessing officers disregard the DCF- discounted cash flow method-based valuation report instead recalculating the valuation through the book-value method.

In the letter to Modi, startups said:

Startups are in distress, and many feel victimized mainly due to the subjectivity, cost, and arbitrariness involved in the implementation of this anti-evasionary measure which treats every assessee as guilty until proven innocent. The remedial measures available are not timely or viable for them. Some startups have even been forced to shut down due to it. Many have started moving out to more friendly regimes like Singapore. This process of justifying the valuation retrospectively to the satisfaction of the assessing officer has led to negative sentiment among startups…
If the “angel tax” issue is not arrested immediately, then this will adversely affect the number of startups in India in the next three to four years and derail the entire Startup India movement.

Because of these pressing issues, seed-investment in startups down by 21% in 2018.

Despite the government’s latest notice which is in favor of the industry, has shown nothing much improvement to change on the ground. Each time a company raises funds and requests an exclusion, it is said to submit a pile of documents and these applications will be still be scrutinized by tax authorities. The angel-tax rules require investors to upload income-tax returns, net-worth certificates, and total assets.

However, the new rules do not take into consideration the startups registered before January 2012 for benefits.

“The ask from startups remains intact: Exempt all 16,000+ DIPP level 1-recognised startups from section 56 2 (vii b), create a process through which all startups can submit 2-3 additional documents (financials, payroll, customer contracts, etc) that helps DIPP and CBDT understand that these are genuine startups and not shell companies,”