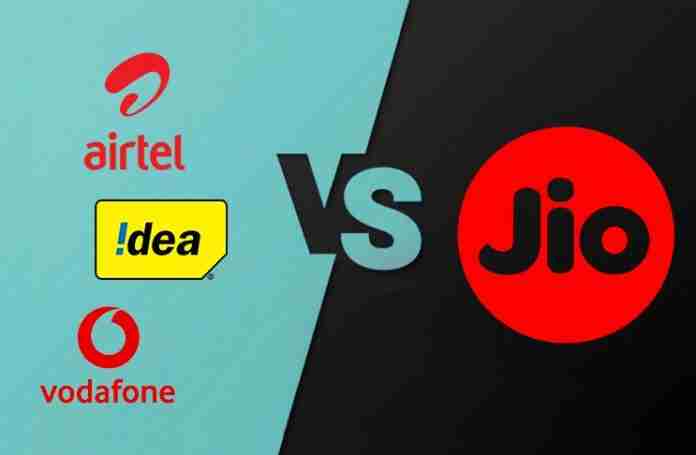 It all started when Reliance Jio announced that they will be charging 6 Paise per minute for voice calls made to subscribers of other telcos to account for the termination charges it pays its rivals Bharti Airtel and Vodafone Idea.

As the announcement breaks out, other telecom brands like Airtle, Vodafone and Idea posted series of social media posts to mock Reliance Jio.

Reliance Jio replied its critics and competitors in their own way with series of posts. Check them out.

We can’t say whose the winner or loser in this telecom social media banter but its entertaining as hell for sure.

If you can see a winner, let us know in comments section.