Indian companies have a very positive feeling about the power of social media channels and that is why, they are appointing specialised social media managers for boosting their brand’s visibility. Over the past few years, effective social media marketing has proven to generate quality leads for a company and has helped different brands in building relationships with their client base. Below are some of the renowned Indian brands that actively engage in social media marketing. 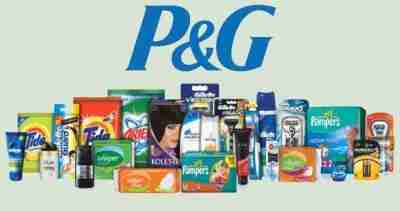 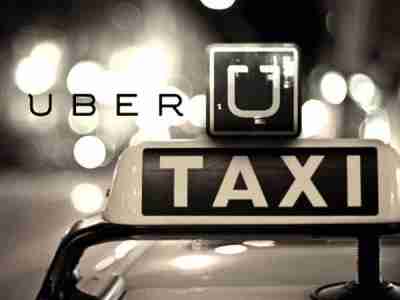 The general manager of Uber cabs, Mr. Gagan Bhatia, chose to opt for the social media platform like twitter for recruiting suitable candidates for the company.

Sony India actively uses facebook ( with close to 70,000 fans ) and twitter ( with over 1000 followers) to interact with their customers and attend to their queries. This renowned coffee conglomerate of India used social media channels to create a quiz for football fans during world cup 2014. Only Indians could participate in this contest and were required to follow coffee café day on twitter and use #CCDfootballquiz.

Tata Nano launched a social media campaign, geared towards the youth. It consisted of youth centric pictures and slogans. The campaign was a hit as it successfully reached to its target audience and the objectives of the campaign were fulfilled. Samsung India has different social media profiles for its different products. They actively use facebook and twitter for customer service as well. Apart from these two, they use LinkedIn and youtube for customer engagement and participation. 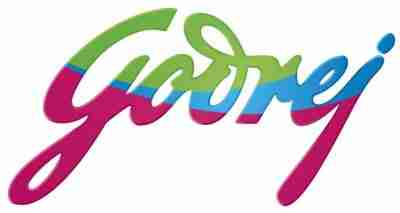 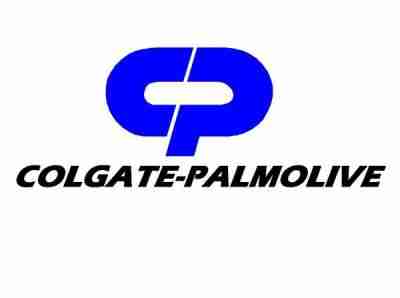 Colgate Palmolive has started investing considerable amount of their advertising budget behind social media marketing. They use various social media platforms to understand customers’ views and demands for their products. 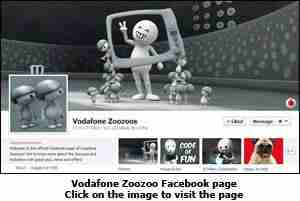 Vodafone India has a separate Vodafone India page and Vodafone zoozoos page, which is a fun activity based page. They use their twitter handle mostly for customer service. 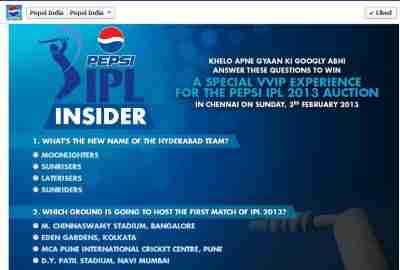 Pepsico India uses social media networking in their real time marketing strategy in order to develop relationship with their customers and enhance their brand equity. 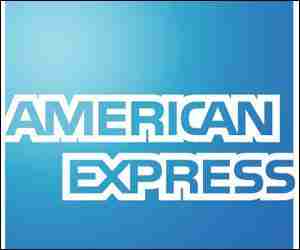 Amex India, makes use of Youtube channels to connect with the young talents of our country. 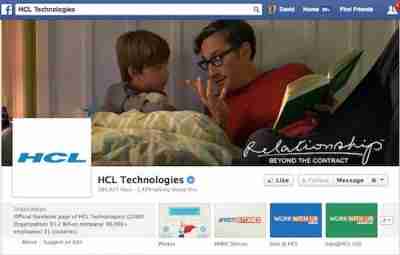 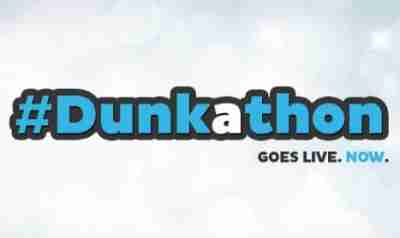 Oreo India’s dunkathon social media campaign helped the company to bond with its customers better and helped them in positive branding with customer engagement through facebook app and twitter. 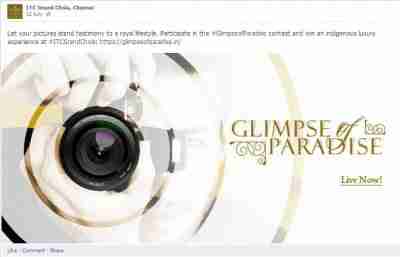 The ITC grand chola actively participates in social media marketing. They garnered a lot of enthusiastic follower through their photography contest. They have a facebook app that directs the users to their microsite where they can upload their photographs. 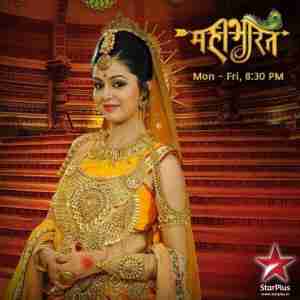 They engaged in a lot of social media activities during the time when the ‘Mahabharata’ series was launched. The author of the series, mr. Devdutt Paitnaik was engaged in a twitter chat with the followers of the channel. Also, there was a social media game based on the series. Kitkat launched a contest named #RichBreak and the participants had to answer questions asked by Kitkat. The winners received gift vouchers worth Rs.1000. 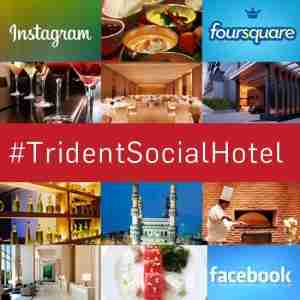 Trident Hotels India used a very unique social media marketing strategy. They invited people to spend a day in the hotel and avail every services using social media platforms. People used foursquare for check-ins, used Instagram for uploading pictures of the property and used twitter for sharing their experience. The campaign fetched over 1 million #tridentsocialhotel impressions on twitter. 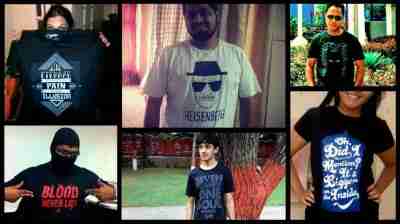 Redwolf.in is a growing tee-shirt brand in India. They extensively use the social media channels like facebook for getting maximum traffic to their website. The co-founder of the brand, Amey, has confirmed that social media works for their brand for creating awareness as well as for conversion. 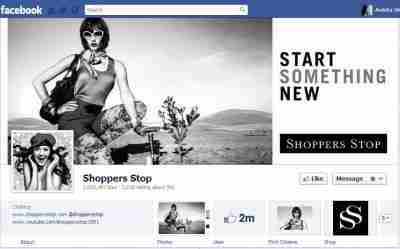 Shopper’s stop India after achieving 1 million fans on their facebook page , gave away exclusive coupon offers. The objective of this campaign was to engage more loyal customers. 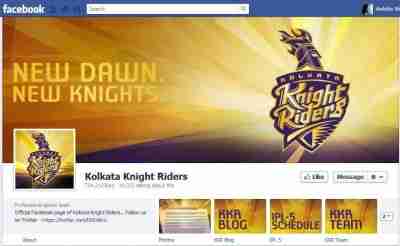 Kolkata Knight riders have been actively using facebook by sharing pictures to keep their fans updated. They periodically hold contests on their page to maintain their fan engagement. 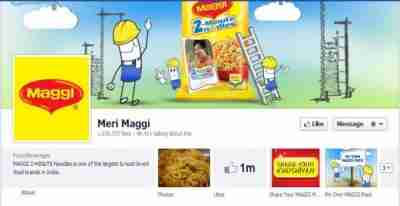 They have an active Facebook page where they post regular updates and also monitor comments from their followers and reply to their queries.

We can rightfully predict that more companies will focus on social media marketing in the coming years and utilize its power to the maximum possible.