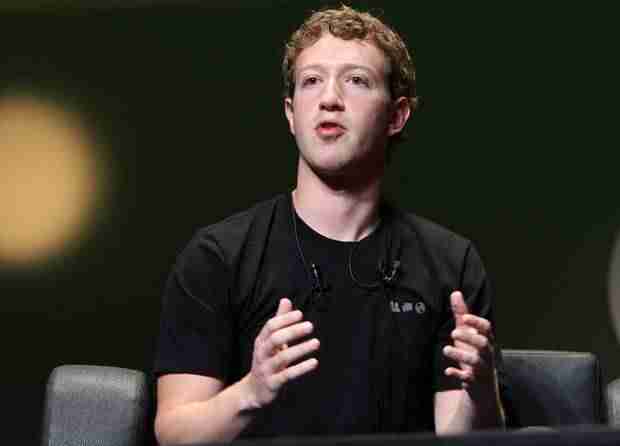 It did sound crazy to me as well but, according to the recent stats, Teens are actually leaving Social Networking giant Facebook.

This does not mean that mainstream social networks are dead and buried – Facebook is still the leading app for teenagers, 66 per cent of teens are still members of the site.

However, Jason Mander, head of trends at GlobalWebIndex, said that teenagers are using these networks less actively, and for fewer things.At the same time, the report, based on interviews with 170,000 users in 32 counties, detected a rise in social networks like Instagram, Pinterest and Tumblr, along with mobile messaging services.Early adopters of Instagram, they saw that it was more than just a cool filter for your phone before the rest of us caught up.

The reason Facebook is no longer the hip hangout spot on the Internet for teenagers, and there’s a simple reason for that: It’s hard to look cool when you’re hanging out with Mom and Dad. The social media service is highly popular among their Gen X and Baby Boomer parents — who, as Bustle’s Krystin Arnenson, “came to keep an eye on their kids, but stayed when they discovered that connecting with other adults was fun.” With widespread parental supervision on the service, many teenagers prefer the anonymity of Whisper, the iPhone era’s version of PostSecret.

In a Huffington Post essay, Bianca Bosker notes that it was difficult to find teens who had signed up for the service to begin with. Of a group of high school girls Bosker spoke to, only one was on Facebook, and just as University College London professor Daniel Miller argued was the case amongst teens, the student seemed “embarrassed to even be associated with it.”

Facebook lost six percent of its teen market share in 2014; the previous year, 94 percent of teens were signed up for a Facebook account, but only 88 percent were active 12 months later. However, there’s a silver lining for Mark Zuckerberg, as his company owns Instagram and WhatsApp, a popular messaging service. Whereas the company used to try to “clone the competition,” according to Bosker, Facebook has started acquiring its heirs. If teens are fickle and always looking to the next big thing, it’s smart to make sure you also own that property.

It might seem like no big deal to a service that boasts over 1 billion users and counting, but teens tend to be bellwethers of trends.

Facebook’s New Design for Messenger That Removes the Discover Tab