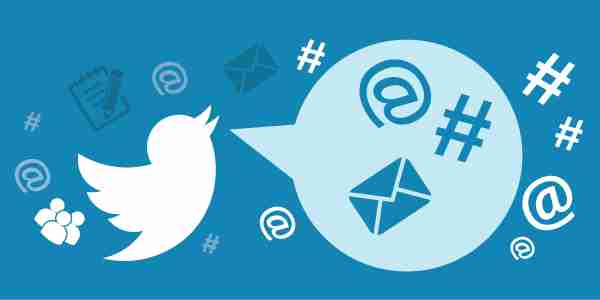 Twitter on Saturday announced through its support account that it will remove the Geotagging option in tweets. But still, the feature will be available for Twitter’s updated camera.

Twitter said, “most people don’t tag their precise location in Tweets.” And through its support account, it also mentions the feature is removed “to simplify your Tweeting experience.”

Twitteratis can, however, opt for location-sharing features in the option ‘privacy and safety’ menu where a user can turn off if don’t want to share the location. The turn off option is available on Twitter’s camera.

In 2009, Twitter has openly announced its support for geotagging and stated it has big ambitions for it. It seemed like it sensed people might browse the platform based on location by tracking more local events nearby. But it looks like people are more interested in going with the hashtags and trending topics.

If users still want to use the geotagging feature can use via Foursquare and Yelp while publishing tweets.

It’s been 13 years since Twitter came into existence and yet there is no edit button to the tweets and now with its termination of geotagging, Twitter is trying to eliminate unwanted and unused features from its network. Hopefully, the company must look in considering adding ‘Edit button’ to the Tweets which the whole world is looking and asking for it.