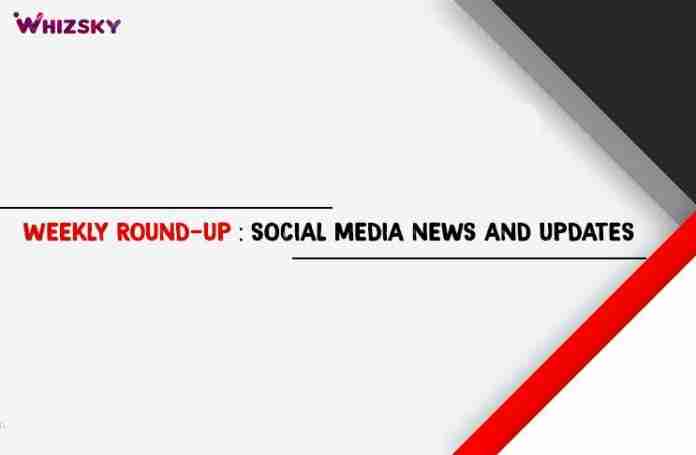 Instagram promoted Vishal Shah as the head of product.

Facebook Inc’s photo-sharing app Instagram, promoted its director of product management Vishal Shah as the head of product, effective immediately. The position previously held by Adam Mosseri, who was appointed as Instagram’s head in October. Vishal joined Instagram in 2015.

Google with the launch of the Shopping app is proving that it is no less than any e-shopping applications. The popular and most used search engine announced its launch of shopping app for the users to give out a new experience to them. Google now with the shopping experiences to the users kept its foot in the online shopping industry making everyone browse about more details. Looks like Google became an e-commerce aggregator by officially announcing the launch.

YouTube is Removing Spam Accounts which may result in a noticeable decrease in subscriber count as the company purges spam accounts. The efforts to remove spam will assure users that they’re organically building an authentic community.

Google Removes Reports from the Older version of Search Console

Google announced on Twitter that it has officially removed several of the old reports within the old Google Search Console. The specific reports that were removed include the AMP, Index Status, Links, Manual Actions, Mobile Usability, Rich Cards, and Search Analytics reports.

Facebook will confirm the identity and location of advertisers in India who want to run political ads, ahead of the 2019 general elections.

Instagram has been testing Creator Accounts in the wake of Facebook Creators, for high-profile Influencers that will give them added tools to smoothen the content creation process and provide detailed insight.

Rannvijay Singha’s Disrupt Gets Fueled By Raising INR 1.5 Crore In...

Google Chrome Tests A Play/Pause Button For Its Toolbar