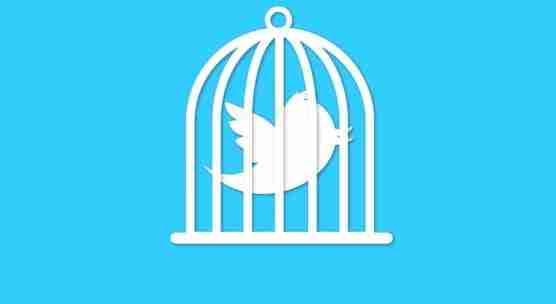 Several of the most popular celebrities and politicians in India and internationally including likes of Barack Obama, Katy Perry, Narender Modi has lost millions of followers starting last week as the company began culling suspicious accounts, the latest effort to clean up the social media platform.

Twitter last week announced it will remove locked accounts and the move is likely to affect high-profile users the most. Let’s see who lost how many followers on Twitter.

The decrease in the number of followers is not attributed to politics but to the microblogging platform Twitter addressing the issue of bots and fake followers.

Singers Katy Perry and Justin Bieber each lost nearly three million followers. They are the two most popular Twitter accounts, with 110 million and 107 million followers respectively before the purge.

A lot of popular names from the Indian film industry ended up with reduced followers following the initiation of a change on Twitter. Bollywood megastar Amitabh Bachchan’s extended family on Twitter dropped by more than 424,000, while Shah Rukh Khan’s followers depleted by more than 362,141 and Salman Khan lost 340,884 followers, joining other film celebrities worldwide as a result of the ‘sanitisation’ of the micro-blogging platform.

YouTube Rolls Out On Fire TV After End Of Feuds Between...