Microsoft operates by Satya Nadella and Elon Musk collaborating to build a supercomputing technology where an OpenAI will be a significant partner to capitalise its creations.

OpenAI launched in 2015 with a hype. Industry-leading lights like Musk and PayPal’s Peter Thiel has invested around $1 billion to build AI that can match on the technologies developed by tech leaders Google, Facebook, and Microsoft.

OpenAI in February has released an algorithm which can write comprehensible sentences, including fake news articles. The impressions caused by the sample test worrying the group and decided not to opt for the release of a powerful version of the software.

So, the collaboration with Microsoft will aim at Artifical General Intelligences, where computers learn new skills and tasks just like humans. The OpenAI is different from the existing AI that can learn specific jobs, understanding images, but cannot take a stand on its own to solve various problems.

“The creation of Artificial General Intelligence (AGI) will be the most important technological development in human history, with the potential to shape the trajectory of humanity,” said Sam Altman, chief executive officer of OpenAI.

It’s crucial that AGI is deployed safely and securely and that its economic benefits are widely distributed. We are excited about how deeply Microsoft shares this vision.”

“The goal is to democratise AI – while always keeping AI safety front and centre – so everyone can benefit.” Satya Nadella, CEO of Microsoft, said in a statement.

OpenAI co-founder and chairman said to media that

“We chose Microsoft as our cloud partner because we’re excited about Azure’s supercomputing roadmap.”

“We believe we can work with Microsoft to develop hardware and software platform within Microsoft Azure, which will scale to AGI.”

Other noted investors to the OpenAI includes Reid Hoffman LinkedIn co-founder, Khosla Ventures, Altman, among others. 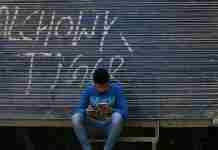 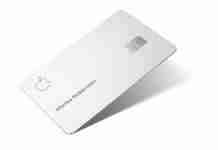 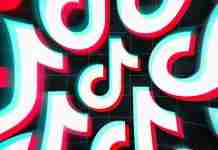 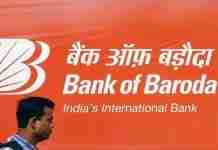 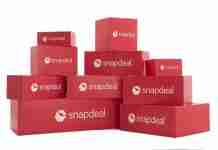 Latest on Instagram’s ‘InstaMeets’ in your city & Around the World