Incepted in 2011 Snapchat went through an organic expansion across continents. Snapchat started getting popular in India 2 years back and now it has become popular social platform With a burgeoning growth in daily users. Along with a great social network, Snapchat is also enabling companies to advertise themselves conveniently through the app. 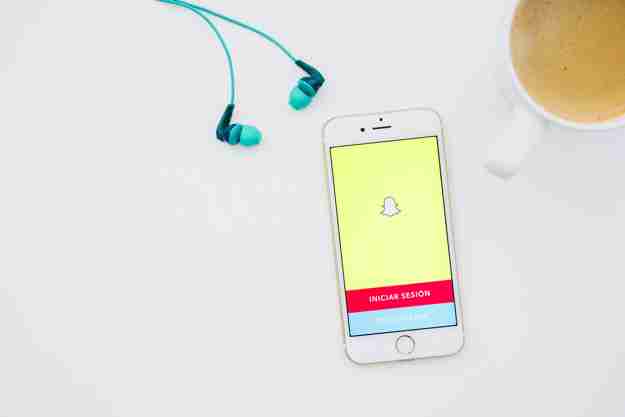 The platform is primarily targeting 18- 30-year-olds and currently has an estimated 16 million young users in India, who are the major advertising target. Biggest of brands such as KFC, Coke, McDonald’s, UCB, etc are using Snapchat advertising using its eye-catching picture and video sharing properties to not only just creating new leads but also for other business activities like hiring. In this blog post, we will talk about 8 such brands that include Snapchat’s creative uses for making their marketing strategies outstanding on Social Media.

McDonald’s used Snapchat in an innovative way to recruit people in the company. The named this new recruitment methods SNAPLICATIONS. McDonald’s lets people participate in a brand activation while applying to McDonald’s for the job. Basically, SNAPLICATIONS is a Snapchat filter that lets people put on a virtual McDonald’s hat and name tag. Then, they can record a 10-second video talking about themselves and send it to McDonald’s. This unique campaign resulted in 35% boost in applications and 30% increased traffic on the careers page submission.

Dunkin celebrated its birthday as National Donut Day with a hilarious lens which changes your head into a huge pink donut inhaling sprinkled and you deliver a nice grin. This enables brands to show their inventive face and provide a medium worth sharing with the help of lenses. Sprite in Brazil hit a masterstroke by giving an exciting opportunity to its fans and it was “RFRSH Na Lata,” or “refresh on the can,” in which they can feature their Snapcode on the can that was sold all over the country. The fans just need to register their Snapcode on a website to participate in the contest. In order to boost the awareness, Sprite joined hands with 15 Brazilian Snapchat stars to feature their Snapcodes on cans. The initiative or campaign gathered over two million views in few days

UK’s Department of Transport Used Snapchat for Educating Millennial Audiences about Unsafe Drug Use. UK Government is utilizing Snapchat geofilters for warning the driving dangers to a younger audience. The initiative was taken under UK’s DoT “Think! Drug Driving Campaign.” in which The Snapchat geofilters display the image of prison bars including a caption, “Drive High? The roadside swab will catch you. Think!”. It generated 13.2 million views and more than 700,000 uses in a day.

Netflix gave the fans of its immensely famous series “The Stranger Things” a gift by using first-ever 3D World Lens powered by Snapchat to give a virtual portal taking fans into a weird living room of Joyce Byer(Character from the series). Fans had many experiences in the room and as the advert or campaign was live for one day. It prompted fans of the campaign and marketers to show to create immersive experiences on Snapchat.

Top 10 Reasons Why Your Website Has High Bounce Rate And...