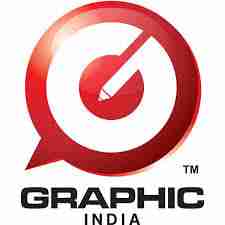 Graphic India- a mobile content and Character Entertainment Company. Primarily focused on creating leading characters, comics and stories through mobile and digital platforms. It is currently evolving in a massive, interconnected Superhero Cinematic Universe of Indian inspired characters for audience across the globe. Graphic India runs across TV, Games, Merchandise, and Films and web streaming and presently it is beta- testing a digital comics app for the comic lovers. Sharad Devarajan, an Indian American is a notable media entrepreneur who gained huge recognition for his dedication and passion towards the development of a graphic novel. He’s an adjunct Associate Professor at Columbia Business School where he teaches Media Marketing and Entrepreneurship and Transmedia and Transcreation. 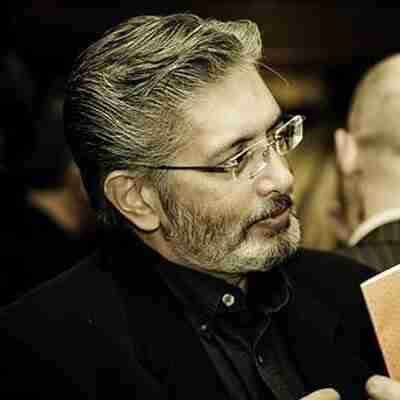 Suresh Seetharaman is a professional graduated from School of Visual Arts, NYC. He is a pioneer at storytelling, Film, Marketing Strategy, Animation and Advertising, and former member of Creative Works and Virgin Comics.

They recently collaborated with Arka Mediaworks, creators of “Baahubali”. Graphic India’s total funding is around $11.4M with 8 investors and CA media as a Lead Investor. Neeraj Bhargava and Start Media are the recent investors to fund in Graphic India. Others include

Graphic believes that India is a niche for some of the most creative talents in the world. The mission is to create and foster the imaginations and to fuel up the inspirations of new globalized generation of youth in India and around the world.