India’s biggest cab aggregator Ola said it will acquire Foodpanda’s India business from Germany-based Delivery Hero Group in exchange for its stock. Earlier In 2014, Ola had forayed into the food delivery business with Ola Cafe and had expanded the offering to cities like Delhi, Mumbai, and Bengaluru. However, Ola Cafe was later shut down. 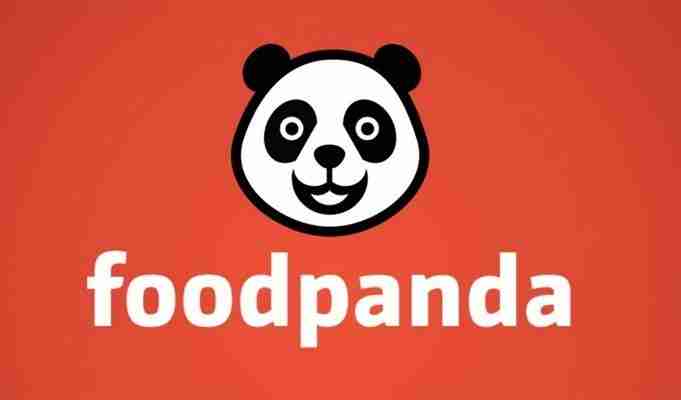 As per the deal, FoodPanda’s operation in India will transfer to Ola. Although the company has not shared the number of shares that will be part of the transaction the transfer of business is in the exchange of Foofpanda’s stocks.

Softbank who is already one of the investors in Ola has also committed investments of $200 million in the Foodpanda India business, which is the largest such funds infusion in an Indian online food ordering and delivery company till now.

Related Post: Read all the fundings raised by Ola

The speculations are that as Ola’s decision of buying Foodpanda comes after the launch of UberEat this will intensify the rivalry between the giants. Although the competition in the food delivery industry is quite tough with other key players such as Zomato and Swiggy.

Pranay Jivrajka who is the co-founder of Ola has been appointed as interim CEO of this business unit, supported by the existing leadership team at Foodpanda India. Ola’s other Co-founder recently said that “I’m excited about our partnership with Delivery Hero as we team up to take Foodpanda India to the next level. Our commitment to investing 200 million Dollars in Foodpanda India will help the business be focused on growth”.

Read More about:  Founders of Ola