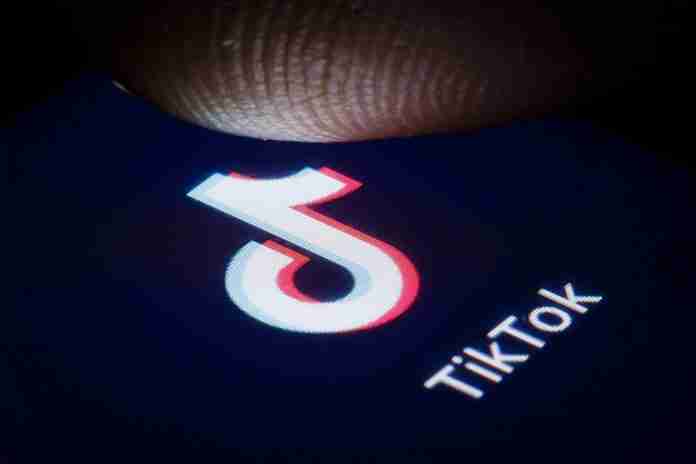 In association with the Digital Empowerment Foundation (DEF) with the mission to inspire users to pause for a second and think about their online conduct, TikTok launched #WaitASecToReflect campaign

TikTok, the world’s leading short-form video platform, today unveiled an awareness campaign to sensitize India’s growing digital population about safe and responsible use of user- generated content platforms. The campaign, titled #WaitASecToReflect, has been developed with the mission to inspire built on the philosophy of inspiring users to pause for a second and think about their online conduct.

To further resonate with India’s digitally active consumers, the campaign launched with three digital films that are set in most common real-life situations related to people using online platforms. In a recreation of these situations, the films bring to life the after-effects of their actions when they are about to post something unpleasant. One of the films also focuses on the pertinent topic of digital addiction among the youth.

Through the one-month-long campaign, the platform aims to reach users pan-India. In addition to the three films, the campaign also features a radio jingle and an in-app challenge that inspires action, with a contextual adaptation of a culturally relevant phrase – Bura na post karo, Bura na share karo, Bura na comment karo (Post no evil, share no evil, comment no evil).

As part of this initiative, TikTok is also asking users to take a pledge to wait for a second and reflect before they post any content online. So far, over 8K people have pledged in support of the initiative.

As part of this campaign, TikTok has also partnered with the Digital Empowerment Foundation (DEF) to execute a digital literacy programme focused on the usage of user-generated content platforms. For its first phase, DEF will conduct awareness workshops among consumers across key cities in 10 states of India.

“As internet penetration grows at a rapid pace across india, the need to drive awareness around safe user behaviour is felt like never before. We believe that #WaitASecToReflect will encourage all digital citizens to use the internet and online platforms in a more responsible, respectful and constructive manner,” said Nitin Saluja, Director of Public Policy (India), TikTok.

Osama Manzar, Founder Director, Digital Empowerment Foundation added said, “The internet today is dominated by youth from smaller towns across the country; many of whom are experiencing the digital world for the first time through their smartphones. This ease of access to the connected world can be immensely empowering if channelised in the right way. The aim of our partnership with TikTok is to build a conscious community of digital natives who will help spread the message of creating a safe and positive online environment.”

The campaign was conceptualized by the agency, The Glitch.