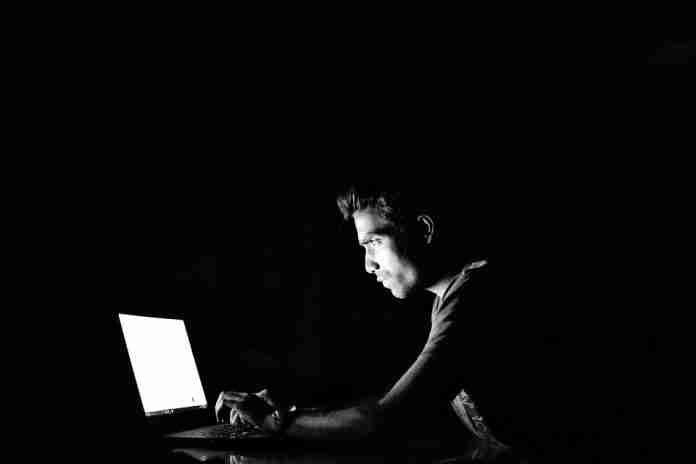 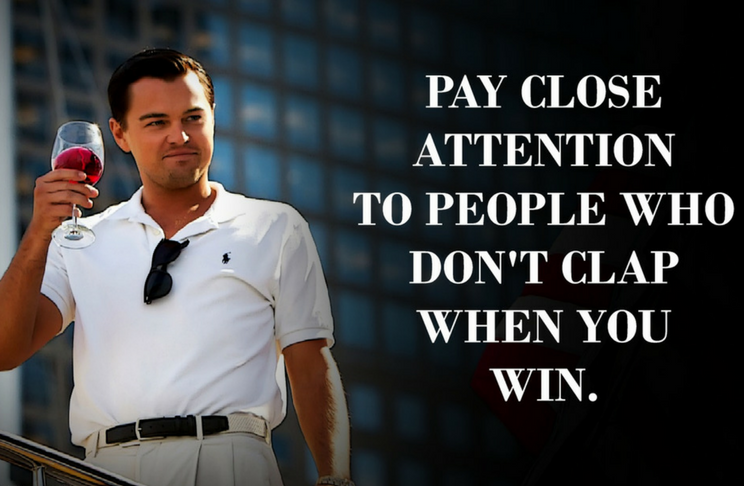 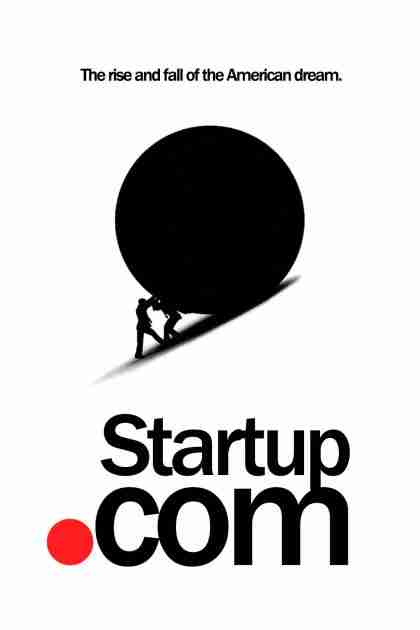 10 People in the History Who Found Success after the age...

DIY: 5 Digital Marketing Tips To Have An Established Online Presence