Every entrepreneur is always looking for some kind of inspiration in their life. The difference between an ordinary person and an Entrepreneur is that a real entrepreneur never gives up no matter how tough the situations are. An entrepreneur faces many challenges in his day to day life. It is okay to feel demotivated once a while but you have to get back ASAP. To help you get back and feel motivational again we have prepared a list of top 10 inspirational web series every entrepreneur must watch. TVF Pitchers is a must watch web series for any first-time entrepreneur. The series is made by one of the best online content creators of India TVF. Released in 2015, this series literally became a ‘viral fever’ since it was the first time any Indian content creator took the topic of entrepreneurship in a series. The show revolves around four young men who have typical corporate desk jobs and decided to quit their job to become full-time entrepreneurs.

It is an American comedy television series focuses on five young men who founded a startup company in Silicon Valley. Created by Mike Judge, John Altschuler, and Dave Krinsky. The series premiered on April 6, 2014, on HBO, and the fifth season will premiere on March 25, 2018. It is one of the most famous series worldwide based on startups and young entrepreneurs. The startup is another American television series aired the first time on September 6, 2016. The Tv series shows the emergence of GenCoin, a brilliant yet controversial tech idea centered on digital currency. Two seasons of this series has already been aired and on November 15, 2017, the series was renewed for a third season.

#4 How I made my Millions How I made my Million is a CNBC original series talks about the biggest businessmen and women reveal how they took ordinary ideas and turned them into extraordinary businesses. The show leads you to the green room of the business world. The show was first aired in 2011. 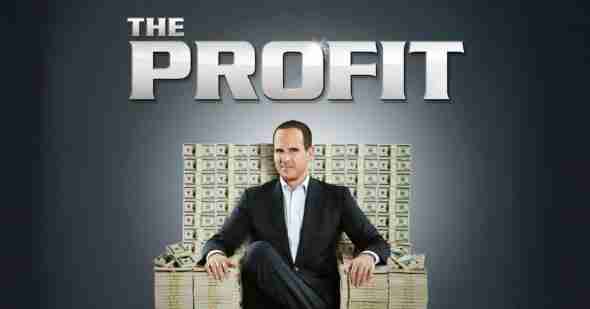 The Profit is an American reality television show premiered on July 30, 2013. Broadcasted on CNBC as part of each episode, Marcus Lemonis offers a capital investment and his expertise to struggling small businesses in exchange for an ownership stake in the company.

It is a reality show for Aspiring entrepreneurs from around the world pitch their business models to a panel of investors and persuades them to invest money in their idea. Shark Tank was first aired on 9 August 2009. The Apprentice is another American Reality show created by British-born American television producer Mark Burnett. Basically, it is a game show featuring season-long competitions. Each season begins with a new group of contestants trying to earn a place in one of the organizations run by the host. One of the seasons is presented by the current president of US “Donald Trump”. The series is not about start-up industry, but there are many situations, faced by any businessman. Excellent help you relax and rejoice, that you are not working in a corporate environment. The series is funny, and sometimes touching lives of employees of one office. Dragon Den is the Candian Version of Shark Tank where entrepreneurs pitching their business ideas in order to secure investment finance from a panel of venture capitalists. The programme originated in Japan as Money Tigers later recreated in many countries with different names. 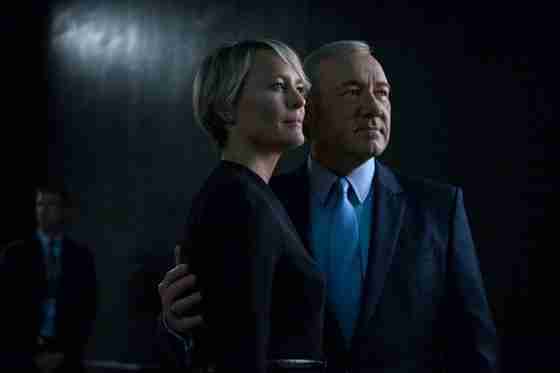 House of Cards is a great example of how to stack the deck in your favor. Yes, there’s some heavy drama, but if you want to learn how to negotiate tricky terrain in business relationships, you won’t come up short on tips.