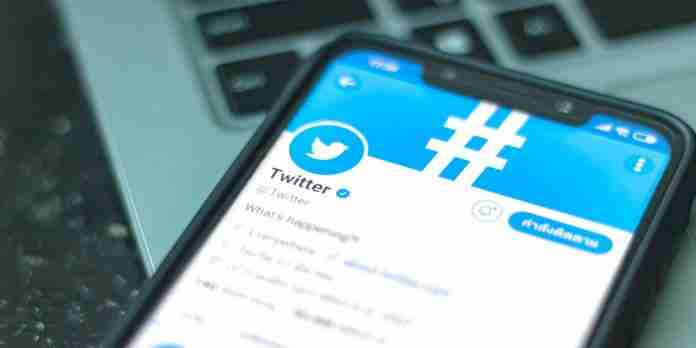 In the past few months, we have seen Twitter rolling out a lot of changes dealing with how retweets are handled on the platform. Now it looks like the platform is working on a new way to display retweets and quotes or retweets with comments. Each one of them will have their own separate sections.

Reverse engineering expert Jane Manchun Wong posted a screenshot on their Twitter, where it has revealed that both retweets and quotes will be displayed separately, rather than how they are displayed at the moment. This new change should be very helpful since it allows users to go through each one of them as they like.

In addition to this, Jane Manchun Wong has also shared that Twitter will be adding some new warnings when a user tries to add special characters to their Names.

The warnings advise users to not use special characters since it can reduce the ease of finding their profile on the platform. This will be especially helpful for people with vision loss since screen readers literally read every emoji or special character that is placed on a profile, which can be annoying for a lot of people.

In a recent update, Twitter has also addressed its new hate speech policy that will now include links to ‘Hateful’ content when judging such posts. Twitter mentioned that they are going to take action to limit the spread of links that will lead to content outside the platform. Once the user clicks on a link, a message will be displayed warning message to the user, or the link will be blocked completely, disabling users from tweeting that link.

The links that will contain content related to violence or threats to people based on their race, ethnicity, or nation, religion will be blocked by the platform. It is also important to understand that tweets that contain spammy links or any illegal activities will also be blocked on the platform.

How to transform your LinkedIn profile into marketing tool?

Master the Art of Instagram with These Easy Tricks!!