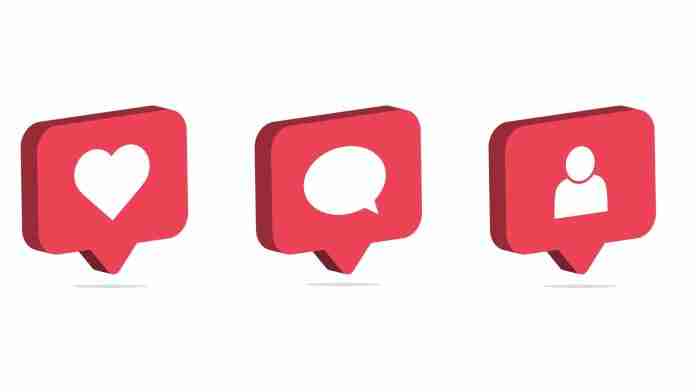 Even though Facebook has made it clear that selling likes and followers is deemed illegal by the platform, some companies and individuals still tend to continue such shady practices while blatantly ignoring numerous warnings from the social media giant. Over time, it has become quite common on Instagram to find accounts and admins, selling a promise of increasing like and followers on an account.

Not only is this illegal, but its unethical as well; especially for every genuine creator on the platform, who have been working hard to gain a following. It can also demotivate some creators since its has become so easy for anyone to gain a big number of followers as long as they can pay for them. Which simply sends a message that you do not need hard work or dedication, as long as you have a big pocket, you will succeed on Instagram.

To take a steep stand against such companies and individuals, Facebook has started taking legal action against anyone who is found selling followers and likes to obtain fake engagement.

As mentioned on their official blog, Facebook filed separate lawsuits in federal court against four people who were found offering fake engagement and ad scams, which allows accounts to increase their like and follower counts. These four individuals had website they used to sell such services.

Facebook mentioned that they already sent cease and desist letters to the mentioned defendants earlier, informing their services and activities are a violation against their Terms and Conditions. Since they did not stop their actions, the platform has move to filing suit to obtain permanent injunction against these individuals.

In addition to legal actions against fake engagement service providers, the platform has also acted against businesses that are fond running online scams against the users. Facebook has disabled every account that is found to be following such practices and have sent cease and desist letters to these seven businesses from Asia and Europe. These companies were found involved in defrauding online users who purchased services or items from their websites. These actions were taken after users complained such activities against them.

As per Facebook, these companies utilized fake ads on Facebook and Instagram to lure customers to buy products from them. Once the user followed their links, they were redirected to a third-party website for payments. Some users reported that they received different products instead of what was advertised and others reported never receiving any product at all. And there were no options to return the items or get a refund.

Following such practices should never be encouraged and users should stay away from anything that sounds too good to be true. It is best to use services of the platform instead of third-party providers when shopping on these platforms. As the world is shifting towards digital mediums, scammers have followed, which is why, its crucial for users to stay safe while browsing the internet.

There are many effective guides on our site that can help you grow on social media platforms. It is best to avoid any shady practices on these platforms, as the punishment is much severe than the reward.