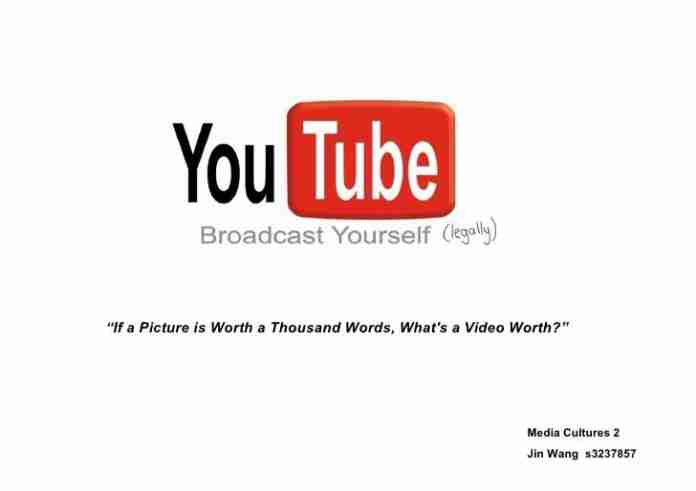 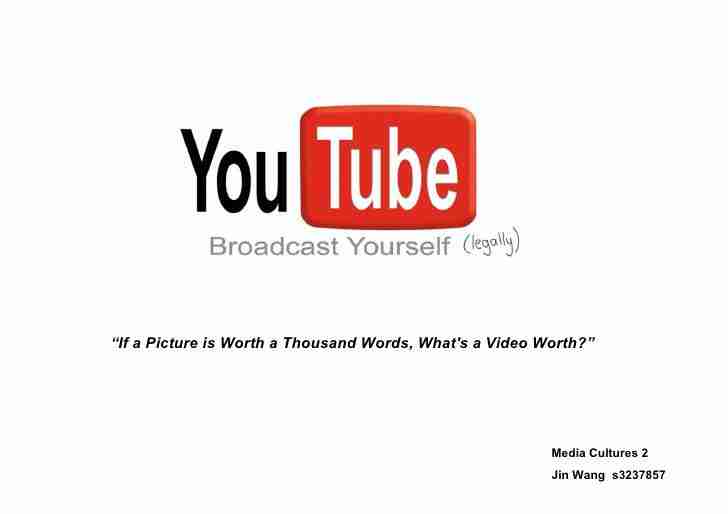 Media has a huge role in reflecting and shaping our culture. YouTube, a popular video hosting website, is playing an important role in defining current cultures around the world.

YouTube’s focus has always been “Broadcast Yourself”. It’s an outstanding website that has radically transformed the way we think about broadcasting our voices and our personalities to the world.

Forbes’ Michael Noer reasoned that technology had finally become poised to disrupt how people learn, given the advent of widespread broadband, low costs to create and distribute content, rapidly proliferating mobile devices, a shift in social norms to accept the efficacy of online learning and a generation of tech-savvy people willing to embrace it, had students watching lectures and working on their own schedule at their own pace.

YouTube is the largest video platform on the globe and with great fame comes greater responsibilities…so here I’ll tell you the negative and positive sides of YouTube.

Starting with the positive side:

Coming to the dark side of this popular social media:

As a conclusion, I will only say that we should use YouTube efficiently, we can always watch the things we like but never let the wrong things manipulate your mind.