These days’ various brands are using a new method to promote their products and services. In this campaign review we will let you know about the campaign named “ZindagiMiliDobara” started by a well known brand Head & Shoulders for the promotion of their H&S shampoo for men. The campaign was started on Facebook and many advertisements were also published on television and web in order to create a buzz about the new product in the market. The aim of Facebook contest was to find two men who will be awarded with a 5 day trip to Brazil. All the participants were asked to submit a two minute video or a 300 word write-up to describe why they deserve this trip. 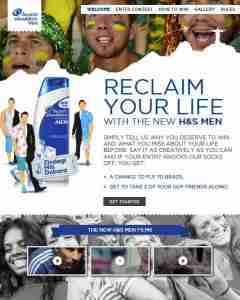 In order to add humor they also had comedy videos. Let us explore what the deep studies of the campaign have revealed.

Head & Shoulders have their Facebook page having a great number of fans and people following them. Therefore they have wisely used their popularity on the web in order to make their “ZindagiMiliDobara” campaign a successful one. 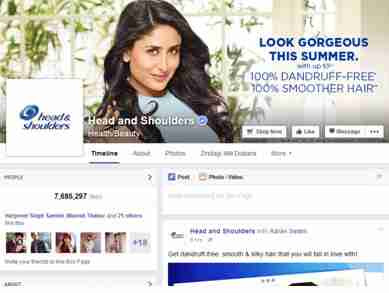 Under this tab they have displayed all the entries which were a part of their campaign. Participants can even check their entries by clicking on my entry tab available next to tab named “all entries”. 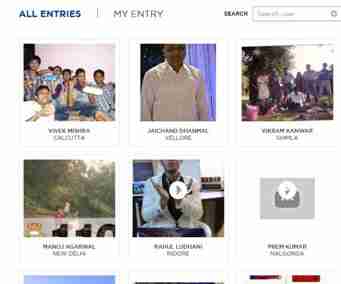 ‘Zindagi mili dobara’ is a perfect name given to the campaign as the brand is ensuring to refresh men’s life. It was the only campaign for men that was promoting their anti dandruff shampoo. The brand have tried their best to increase their sale with the help of this campaign. 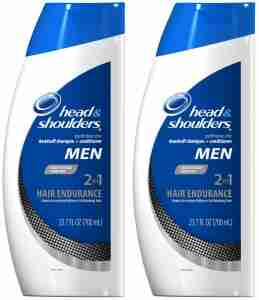 The ad film which was made for the promotion of the campaign was named “Gym Revelations”. In this film two men in the gym are chatting about their maid problems. The type of communication was typically ruled by women. After that they both knocked down one by one from Head & Shoulders shampoo’s bottle. The voice over ads a good senses to the ad saying, “STOP before you stop being a man.” All this happened because they were using their wives shampoos.
The catchy line for the campaign was the basic source of attraction for fans. Along with that the prize for winning the contest had also invited too many people to participate in this contest. This campaign has surely given men a chance to showcase their talent and explore their creativity. Having a Facebook page was the main positive point which helps to engage huge fans of Head & Shoulders. The visuals also act as a helping hand for making the campaign popular.

Well there were few photo entries which should not be included in the gallery as they were making no sense at all. The content which was published should be moderated before publishing it. the brand should have taken care of that because it was totally fan generated content. All and all the campaign was a hit and had certainly increased the sales for the brand also.