Facebook ads are one of the most used digital marketing techniques mostly used to promote one’s business. But running Ads in the Facebook is not everyone’s cup of tea. The Facebook has tons of guidelines, terms, and conditions to publish an Ad. Remember read all of them while signing up for Facebook Ad Account, otherwise small mistakes can cause disapproval of your ad copy. 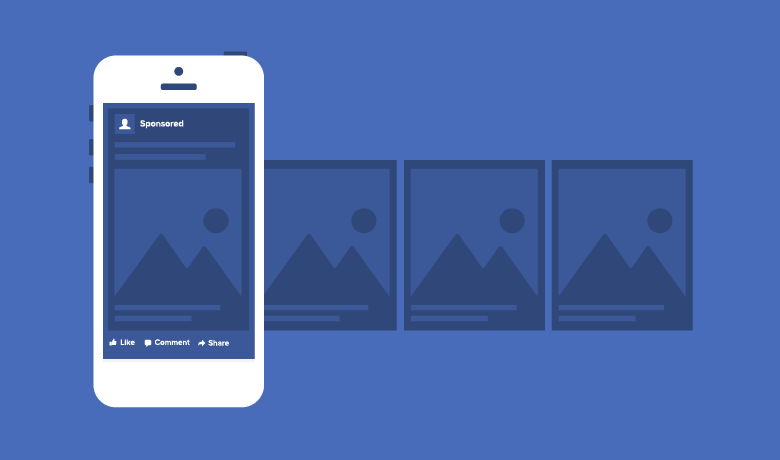 You really worked hard on the content, on infographics, targeted on the audience exactly on your preference, and send it to the review, it is not the good feeling once you see the notification that your ad has not approved and been rejected.  Then your whole mind gets disturbed only because you have invested your time and effort in such high hopes. what you got, at last, is the notification that says”your ad has not been approved”. I know this might have happened to everyone out there, who are running Facebook ads at least once.

Sometimes it happens like after you send for the reviewing process, it approves initially but later sometime like after 24 hours or 48 hours it says rejected. Also, sometimes the scenario would be like it always says that your review is pending even if have sent it ages ago.  Running Facebook ads aren’t at all easy!

In Simple words, If someone violates Facebook Ad policies they will not approve those ads. Here are some common policies due to which your ads may get disapproved.

These are their policies, the ads that are related to any of the above policies are obviously disapproved.

Let us have a look at the rules of the Facebook approval that gives approval of your Facebook ad. Facebook is not something that is used only by a set of people with same preferences, but people with different mindsets and preferences. And their newsfeed is exactly according to the one’s preferences. So your Facebook Ad and must be in such a way that likely fits in every user newsfeed. So, find out what’s suitable for your audience and it must come under Facebook Ad policies. Here are few tips.

Even after following all the rules and regulations, few problems the marketers face is the time taken by Facebook to review the ad?

Usually, Facebook takes 24 hours to review an ad but under few circumstances, it might even take longer.

The other thing to know about “who actually does the reviewing?”

It might be done manually or automatically by the programmed system. It can also be reviewed twice based on the condition.

If you really are interested in running Facebook ads, then you must have the knowledge of all the policies of the Facebook and what types of ads are rejected? what types of ads are approved? As there are millions of active users of the Facebook, like you many of them would be advertising on the Facebook. Now, you could only count on how many new advertisers will be posting on new ads daily. In these many ads, it is not at all possible for the Facebook to accept all the ads, if the facebook accepts every other ad without reviewing, the facebook can’t risk on ruining their reputation right? so it keeps on rejecting a few ads that are inappropriate. But in the other approved ads, your’s can be there too only when your ad is according to the Facebook’s policies.

10 Reasons You Need User Generated Content For Your Social Media...